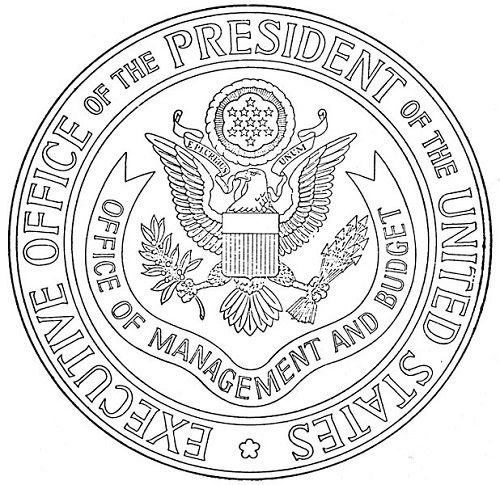 Mark December 26th on your calendars. If you subscribe to the Federal Register, that’s when Santa will deliver the issue in which you’ll see the official version of the Office of Management and Budget’s changes for federal agencies’ interactions with contractors and vendors on federal grants and contracts. The OMB guidance, which can be seen here, supersedes and hopefully streamlines the rules in OMB Circulars A-21, A-50, A-87, A-102, A-89, A-110, A-122, and A-133.

Yes, OMB circulars and guidance sure make for riveting reading, don’t they? But they are important for the thousands of nonprofits that are working on federal grants and contracts. It’s hard to imagine nonprofits that work on federal projects not being familiar with and beholden to A-110, A-122, and A-133 in particular, for their strictures on overhead rates and audit requirements.

That means that this new announcement from the Office of Management and Budget should be core bedtime reading for nonprofits with current or prospective federal grants or contracts. For nonprofits, the new OMB guidelines reflect the continuing pressure that nonprofit advocacy organizations, in this case epitomized by the National Council of Nonprofits, have put on the federal government to remove impediments that make life difficult for nonprofit grantees and contractors.

The Council summarized the key points of the new OMB guidance as follows:

The importance of these new rules is, to us, the provisions on indirect and direct costs. The requirement that pass-through entities comply with nonprofits’ already negotiated indirect cost rates or, if none exist, to negotiate them is probably the highlight of the changes. As the reports on nonprofit/government relations produced by the National Council on Nonprofits and the Urban Institute have shown, the behavior of many pass-through entities administering federal grants has been inconsistent at best from state to state. Some states will give nonprofit vendors a real overhead rate, others will set the rates at arbitrary numbers, and some pass-through entities have retained the entire overhead costs for themselves and given the nonprofit vendors nothing. We suspect that as troublesome as federal indirect cost rates have been, the inconsistencies among pass-through entities have been even more difficult for nonprofits.

The item on direct costs is important as well. Too often, federal agencies have relegated some nonprofit costs to the indirect pool, as opposed to recognizing that in some cases, program administration costs could and should be treated as direct costs. In addition to low indirect costs, the exclusion of some costs from direct—i.e., billable—cost categories has meant that nonprofit contractors have had to carry more of the cost of program delivery through inadequate indirect rates than they should have. The streamlining of the circulars should help overcome, at least at the federal level, the agency-to-agency differences that have befuddled so many nonprofit contractors as well.

Going forward, however, these new guidelines aren’t the end of the challenge. We see several upcoming items on the nonprofit sector agenda:

Here’s the real victory in this OMB announcement. As a result of the National Council of Nonprofits and others, the voice of nonprofits is starting to be heard on bread-and-butter issues that count in the provision of more and better services to people in need. This is a step, but there’s so much more to be done.