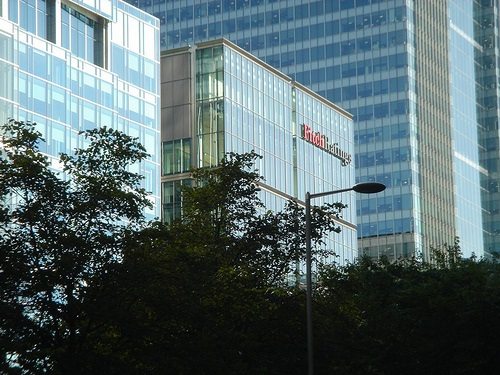 Fitch Ratings has once again issued a negative opinion about the future finances of nonprofit hospitals. In fact, Standard & Poor’s, Moody’s, and Fitch have each been issuing pessimistic reports for the past few years, reflecting the unsettled nature of the healthcare industry in general. Reduced operating margins, due in significant part to constraints on payments from both private insurers and government-funded insurance programs like Medicare and Medicaid, are a constant concern for hospitals, healthcare providers, and insurance companies.

The Fitch report observes that, generally, hospitals have done a good job in 2013 of implementing efficiencies that have served to keep operating margins relatively stable and allowed nonprofit hospitals to “preserve capital.” Such capital preservation is key to bond ratings, as rating agencies’ rankings have a lot to do with how much cash a bond issuer has on hand. The more “days of cash” (measured in terms of days of operating costs) a hospital has in the bank, the higher (more favorable) its bond rating.

The forecast for 2014 is for more pressure on hospital reimbursements, plus a downturn in revenue due to fewer procedures, including surgeries, projected to be performed in hospitals. The report does not specify reasons for the reduction in procedures, but many hospitals have already reported that patient volume is tied to patients’ economic circumstances. As patients’ healthcare costs for insurance and required co-payments increase, patients are more likely to delay or forego all but essential and emergency procedures.

The article sees increased clinical efficiencies, controlled staffing costs, and general overhead reduction as keys for nonprofit hospitals to be successful in 2014. One effect of this attention to cost control may be “more [hospitals] reducing or eliminating less profitable service lines to preserve margins,” as it becomes increasingly difficult for a hospital’s more profitable services to support those that lose money.—Michael Wyland