Fixing Social Security Before We All Retire: Gene Steuerle’s Advice 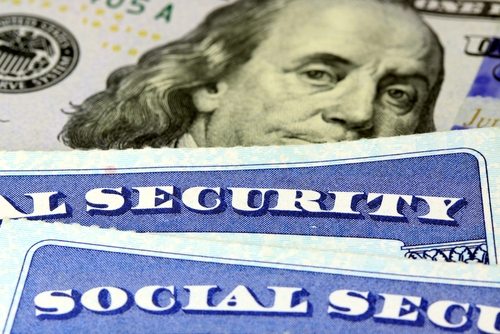 Some of us expect never to stop working. We can’t afford it. With kids, ex-spouses, houses, ever-increasing medical bills, how can we? Except that’s the type of middle-class, white-collar solipsism unfortunately endemic in much nonprofit commentary. Some of us might have been lucky enough to save some sort of retirement funds, even if they’re small, but for much of America’s labor force, especially in the expanding areas of the service economy where pension benefits and other kinds of benefits tend to be a rarity, retirement means trying to make do on Social Security—a system that needs reform.

As people live longer, they will—in theory—spend more time in retirement. Because a large part of the employed population works at firms that do not offer much in the way of health benefits, it is difficult to consider retiring before Medicare benefits kick in at age 65. The most recent employee benefits calculations of the U.S. Bureau of Labor Statistics show that only 19 percent of private industry workers had access to defined benefit plans and 59 percent to defined contribution plans.

Those statistics hide the inequities and differences among different wage groups. The BLS survey shows that low-wage workers have the least access to private retirement plans.

For many of us, it’s Social Security or next to nothing. The Urban Institute’s Gene Steuerle, who writes the “The Government We Deserve” blog, testified before the House Ways and Means subcommittee on Social Security and laid out the rationale for reforming Social Security now. His testimony drew on information from his recent new book, Dead Men Ruling, in which he argues, “We block progress by refighting yesterday’s battles and trying to control too much an uncertain future.”

Many nonprofits and their national trade associations have been assiduous in crafting strategies for nonprofits to provide pension programs for their employees. But equally important for the nonprofit sector is paying close attention to the large segment of workers—their own and those elsewhere in the private sector—that will have to depend on Social Security for retirement and will expect that the inequities in the Social Security system get fixed—before they retire. Steuerle’s writings on this subject are important reads.—Rick Cohen