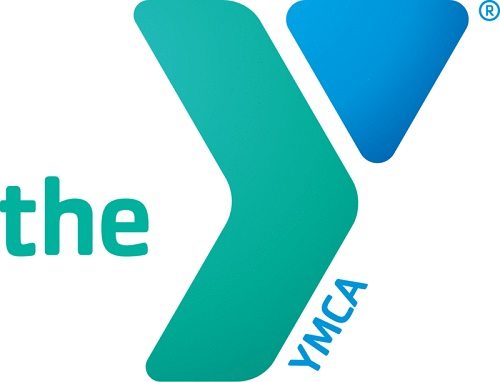 Most YMCAs around the nation probably don’t give a second thought to their local property tax exemption status. Who would imagine that local government authorities or anyone else would doubt the tax-exempt bona fides of the YMCA?

Except that there have been some instances where YMCAs were challenged on their property-tax exemptions. Earlier this year, YMCAs in Kansas had to fight off an attempt to revoke their tax exemptions, only to see the Kansas state senate decide to be “fair and balanced,” so to speak, and offer tax-exempt status to for-profit health clubs, too.

The attacks on Ys have continued—most recently in Idaho, where at least two for-profit health clubs complained to the Ada County Board of Equalization that the West Boise YMCA was running programs like CrossFit that should reduce or eliminate the Y’s tax-exempt status. The Board of Equalization initially agreed, reducing the Y’s tax-exempt status from 100 percent to 19 percent. The Y hadn’t anticipated the challenge and was caught unawares by the negative vote. However, it got its act together to appeal the decision early this month, and the Board voted unanimously to restore the Y’s 100 percent tax-exempt status. That pretty much ends the debate for the moment, as the composition of the Board of Equalization is the same as the composition of the Ada County Commissioners.

Interestingly, the for-profit clubs weren’t unanimous in their position. The complaint about the Ys came from Axiom Fitness and the Idaho Athletic Club. According to a report in the Boise Weekly, it was intimated that Gold’s Gym was also unhappy with the Y’s tax-exempt status. The executive director of the Treasure Valley Family Y, Jim Everett, was prepared for this insinuation and read a telegram he received from a Gold’s regional manager: “Our missions are different. […] God Bless the YMCA.”

Nonetheless, these challenges in Kansas and now Idaho raise competitive issues for nonprofits when there are issues of overlap between their functions and those of for-profits. Referring to the Y’s expansion of group fitness classes, a manager of one of the for-profit competitors made no bones about the reasons for his opposition.

“Those are really the same services that we offer—the health and fitness services,” Idaho Athletic Club Chief Financial Officer Shaun Wardle said. “Is it charitable to run on a treadmill? Is it charitable to take a CrossFit class? I’m in that business, I don’t necessarily feel that it’s charitable and deserves an exemption.”

If you’ve been a member and patron of a YMCA, as this writer has been, the question of a challenge to the property-tax exemption for the YMCA is difficult to fathom. Most Ys, like the National Capital Y attended by this writer and his family, offer a range of programs for a diverse population: young and old, rich and poor, and for persons of all skills and abilities. The Y at issue in Idaho had expanded its program of childcare, making room for the CrossFit programs. Yet even there, as Everett notes, you see a diversity of people next to you in classes or on the equipment that you might never see in any other fitness center.

To be sure, some Ys get so caught up in their need to market and compete against the shiny, fancy health clubs that their messaging sounds a little more like a for-profit health club than the truth would suggest. It would be to the Ys’ competitive advantage in many ways to continue to underscore the charitable functions they perform in their communities. But don’t assume that the challenge in Ada County, Idaho is the last one that YMCAs will encounter.—Rick Cohen