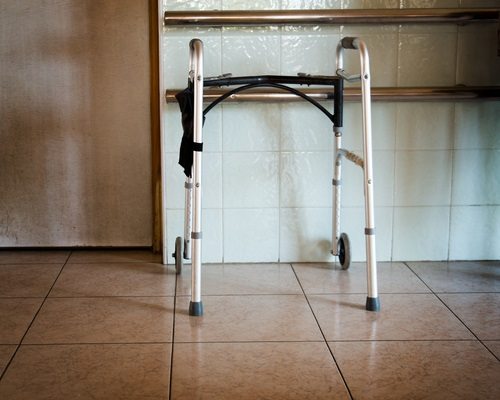 It sounds like good news, but it is not: More than one third of hospice patients leave hospice care alive. These figures are drawn from a study published in the Journal of Palliative Medicine, based on an analysis of more than 1 million records of Medicare patients during 2010.

What makes this bad news is that hospice care is designed for those who are dying. Experts say that the high numbers of those leaving alive probably reflect either inadequate care or hospices taking in patients who are not facing end of life in order to fill beds and increase profits. A more reasonable number to be released before death would be approximately 15 percent.

Some hospices are, according to W.T. Geary, Jr., medical director at the Alabama Department of Public Health, essentially dumping patients when their care becomes too expensive, abandoning “their end stage residents to the nearest hospital ER and have the legal representative sign the [hospice] revocation papers—all to save money and avoid intensive continuous care at the end of life.”

According to the study:

On the other hand, more than one in three patients released alive from hospices were still alive and not in hospice six months after being released, indicating that some hospices are enrolling people who are not meeting the guidelines.

Beyond the financial costs, enrollment in hospice care when the need is not really there may expose patients to unnecessarily powerful drugs which, in some cases, may lead to death where it might not otherwise have occurred.

The Nonprofit Quarterlyhas written previously about the fact that between 2010 and 2012, the proportion of for-profit companies in hospice care had nearly doubled, and that for-profits now constituted 60 percent of the field, expanding from 672 to 2,196 between 2000 and 2012.—Ruth McCambridge