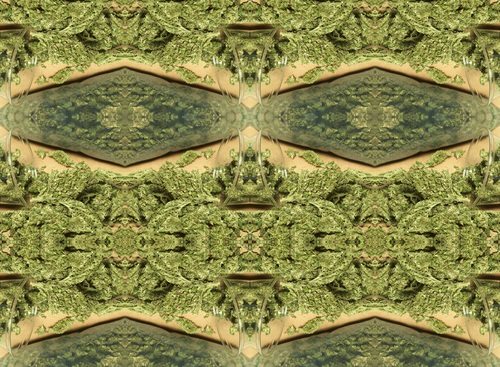 Apparently, last year was a turning point for public opinion on the legalization of marijuana. NPQ is covering this story since nonprofits are still involved in the field in most states where it is legal. We are also interested to watch the ways in which the crop may now get used as an economic development strategy. For instance, in Colorado, where tourism is big business and weed is okayed for recreational use, it is being seen in some resort towns as that extra attraction that makes the place a real destination spot. Telluride has plans to allow three retail shops in the business district. Also of interest is the fact that families with children who suffer with epilepsy are moving to the state to try the use of Cannabis oil as a seizure suppressant. NPQ carried this story about Charlotte’s Web months ago and received one query after another for more information from families with epileptic children. 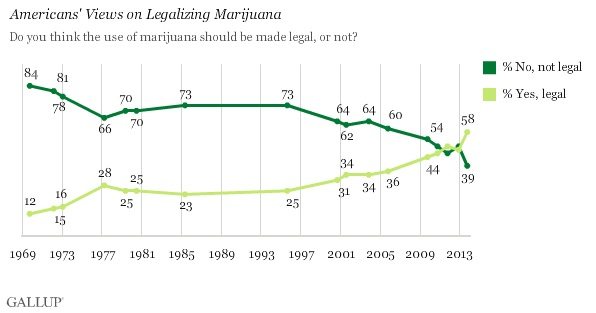 Greed and the Pandemic