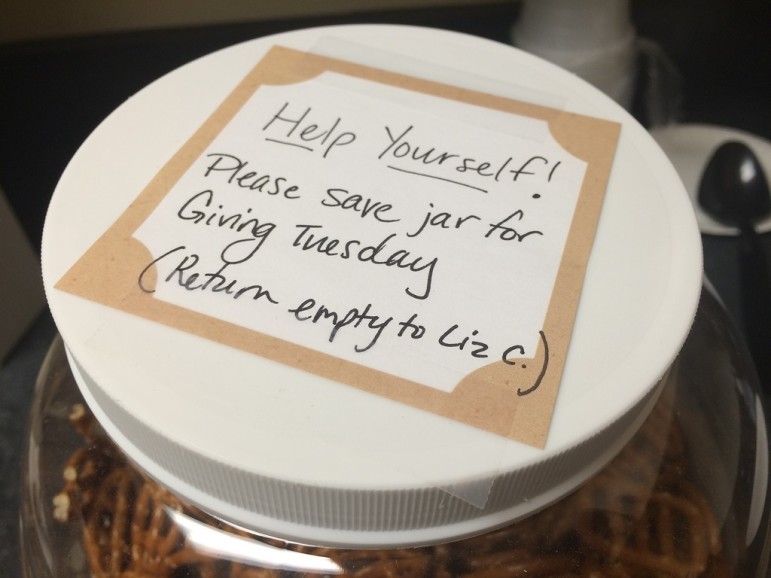 At NPQ, we feel that we often are consciously waiting out heavily promoted or evangelized fads. Is this nonprofit/philanthropic sector more rife with them than others? Probably not, but over time we have noted that although some advances are real, leading to new practice, some new ideas just cycle through, eventually losing steam because their results have not lived up to their loudly heralded promises. In the worst cases, inadequate or even regressive concepts stick around for years—well marketed but underperforming—because no one wants to challenge them.

If we were less annoyed by true believers and by the fact that they often dismiss the proven practice of others as old and unenlightened, we might look at most short cycles as experimental iterations toward a future practice. But, alas, this is not the case with many well-capitalized, bright ideas. They often seem to consume sectoral resources and airtime at a literally astounding rate, entirely disproportionate to their eventually disappointing worth.

So this brings us to Giving Tuesday. Yesterday, we noted a tweet from a colleague calling for an analysis of the value—in the end—of Giving Tuesday. This is hard to formally discern without a thorough longitudinal analysis of the befores-and-afters of thousands of agencies across the country to determine the pros and cons, gains and losses of the event. But we are going to do our best using multiple sources after this year’s event.

We admit to being just a little allergic to the whole lineup of after-Thanksgiving events, starting with Black Friday—but excluding “Small Business Saturday,” which we loved in concept, although it now appears to maybe be “owned” in some way by American Express.

That said, we have some questions we want to put to the organizations that actually participate. Our assumption is that most of you already had year-end fundraising campaigns, so in the context of that:

Your answers will help us figure out where to look when trying to make critical sense of the event.—Ruth McCambridge