Harassing the Elderly for Charity: A Familiar and Dangerous Pattern 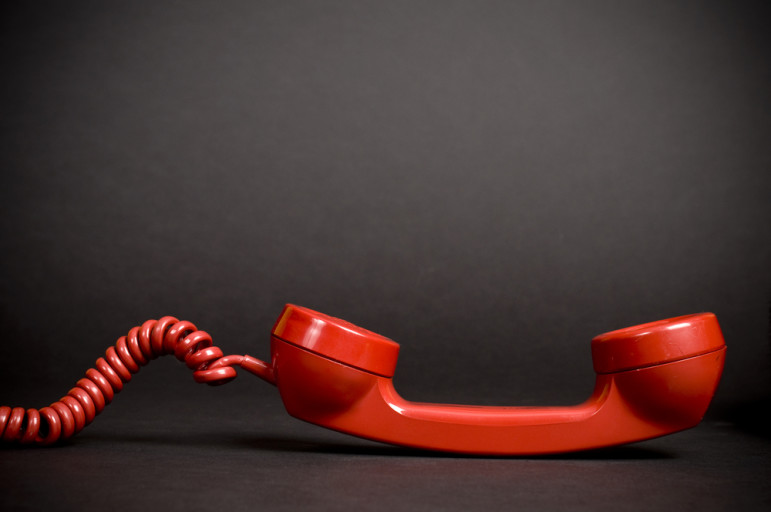 Jose Martinez had a charity problem, one that finally drew the attention of Fox 4 Problem Solvers in Missouri after months of multiple charity solicitation calls. It did not matter that he was on the no-call list, or that he was 84 years old and on a fixed income. Joanne Ruble, his daughter, happened across a donation slip for the West Central Missouri Fraternal Order of Police and remonstrated with her father, who had made three donations of $90 the previous month. He says the solicitors “just insist.”

“Even though he appreciates everything the police do for them, he just really can’t afford it,” said Ruble. So she called the number on the donation form (which turned out to be out of order) and she tried writing letters of protest to the police, but still the calls came.

Martinez thought he was talking directly with a police officer, but the calls were, as you can imagine, being made by a professional telemarketing fundraising operation, Community Financial Services, hired by the FOP. That operation keeps 60 cents on the dollar. A CFS spokesperson denied having employees misrepresent themselves, but they don’t reveal that they are paid solicitors unless they are asked.

Professor Brent Never, who teaches nonprofit leadership at the University of Missouri Kansas City says this can be a problem: “I think it’s important that nonprofits think clearly about what would happen if people think they’ve been duped. That is clearly a risk that nonprofits face when they do this.” He adds that the fact that callers may think they are talking to the police is particularly problematic, since their position of power may make saying “no” especially difficult.

Last year, the FOP received $1700 in donations from the call center, which it used for programs like “Shop with a Cop,” which provides toys for underprivileged children. So Mr. Martinez paid $270 in one month—with $162 of that going to the call center and the rest going to a child in need.

We see this kind of harassment fundraising targeting the elderly and vulnerable going on all over the country in the name of vets, police leagues, and other first responders. An article NPQ published in 2013 reviewed the results of an investigation done by the Center for Investigative Reporting showing just such tactics being employed by Michigan-based telemarketer Associated Community Services. Here is a description of what the Iowa attorney general found:

Those that gave 20 or more times were 69 or older. The man who gave most often is in his eighties. In just over one year, he gave 38 times to 13 charities. On six occasions, he gave twice in one day. Another one of those profiled is a 72-year-old blind woman living solely on Social Security. She described a call in which she was asked to contribute to children suffering from hair loss. When she tried to decline, the solicitor suggested that she did not care enough about the plight of these kids. She ended up giving $10, out of which $8.25 was retained by ACS.

These practices have become somewhat emblematic of the fundraising done by telemarketers on behalf of charity. The UK is experiencing a serious regulatory crackdown in response to similar problems there, but the effects of the crackdown are affecting more than just the bad actors. Is that necessary in the United States, or is it time for the nonprofit sector to stand up and insist upon better standards of practice on penalty of being exposed?—Ruth McCambridge