Has Super Bowl Amplified NFL Losses in the Court of Public Opinion? 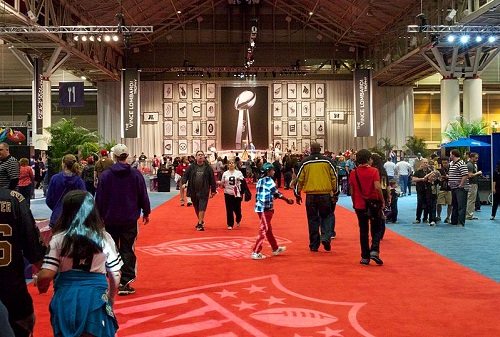 After years of having it pointed out to them, the public seems finally to have had cottoned to the fact that the NFL is a nonprofit. Patrick Hruby tries out a whole line of statements on his readers meant to make the NFL’s status abhorrent to us, if it were not already. He says that the NFL is (direct quotes follow):

After all those emotionally-based declarations, though, Hruby goes on to the numbers (also direct quotes):

Wow, these salaries put those other more mildly excessive nonprofit salaries that local papers go on and on about to shame. He ends with “And you thought the people who created credit default swaps were evil geniuses.”

So, do you think things will calm down on this issue, post–Super Bowl? Or what?—Ruth McCambridge