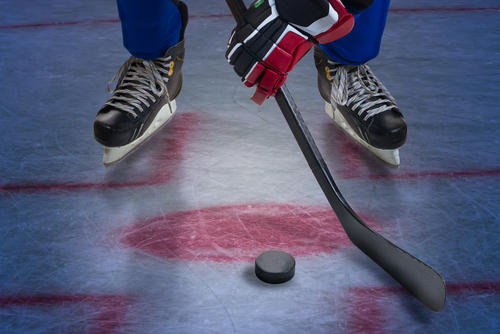 NPQ has been following the case of Sweet Briar College for almost two months and the picture is as frustratingly confounding as it ever has been. From their actions, the college’s board and the Virginia state attorney general give the appearance of trying to “run down the clock”—playing heavy and unified defense until it becomes too late to reverse the board’s decision to close.

A few days ago, Watchdog.org reported on a Freedom of Information Act inquiry sent to Attorney General Mark Herring’s office, asking for documentation of the consulting that Sweet Briar College officials did with Herring’s office in the months leading up to the decision to close. (They did consult with Herring’s office, even if with no other stakeholders.) But in a classic block, Herring’s office is demanding $19,501.50 to fill the request. Herring’s “Compliance and Transparency Counsel” says that this is what it will cost to compile the communications. The itemization includes—almost cartoonishly—“the cost of a 30-minute search conducted by each of the office’s 181 attorneys” along with “two hours of review by each OAG attorney.”

Megan Rhyne, executive director of the Virginia Coalition for Open Government, called the AG’s $19,501 bill “a pretty spectacular estimate,” noting, “The fact that the AG’s office does not have the ability to conduct a centralized global search is concerning.”

Meanwhile, Kenric Ward at Watchdog.org reports that a review of the financial records of Sweet Briar College indicates that the school was in worse financial shape ten years ago than at the point when the board decided it had to close.

Despite those facts, the board has declared that the trend lines indicate the college is unsustainable. And unlike most organizations, which consider various strategic changes while working to sustain what is working, the board and leadership gave up—first disinvesting in admissions and then removing the director of the alumni association, a position crucial to fundraising—all the while spending in a manner that did not exhibit caution. Kenric reports that travel and conference expenditures were each recently averaging $10,000 a week. (Keep in mind that this is a 600-student campus.)

The Washington Post reports that two of the board members who were a part of the closure decision spoke out last week, saying that the board did try sponsoring a strategic planning session, which resulted in a “Plan for Sustainable Excellence,” but gave up when their first attempts did not work. Now, new strategies not working during a period of change in the external environment is hardly unique to Sweet Briar; many nonprofits—and for-profits, for that matter—have experienced the very same thing and have gone on to save their institutions through a combination of benchmarking and incremental testing. One-shot strategic plan events are beyond passé. Change, in other words, now requires a rapidly iterative process. To suggest that this was impossible is just plain disingenuous. No professional CEO or board in these times has such luxuries as this board took.

And while the failure was occurring, alumnae say that they were neither notified of any imminent financial crisis nor asked to increase giving to their alma mater. Just a year earlier, Forbes magazine gave Sweet Briar an “A” financial grade.

So what the heck is going on? Why are Herring and the board ragging the puck?—Ruth McCambridge