High Drama at the Opera as Heroes Continue the Battle 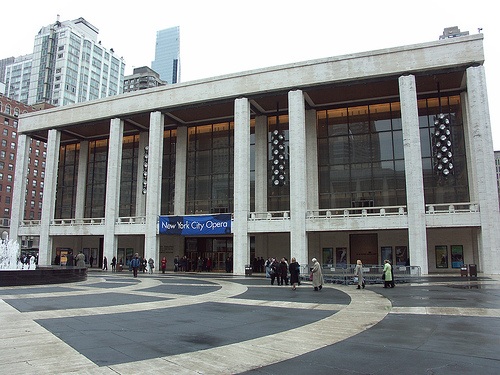 “My early performances with New York City Opera were what really kicked off my international career, and I look back on those days with enormous pride. The company has done incredible work for so many decades, and it has played an essential role in New York’s cultural scene for millions of opera lovers. It would be an absolute tragedy for that legacy to come to an end.”

Perhaps the most telling element in the New York City Opera’s performance on Saturday was the absence of any formal fundraising appeal. The 70-year-old “people’s opera” had a few weeks ago set a $7 million dollar fundraising goal with a deadline set for today, but last week, they found themselves with still miles to go. A meeting on Thursday reinforced the opera’s resolve, if the goal is not met, to begin a process of dismantling the company and filing for bankruptcy. But the effort is clearly not dead in the hearts of supporters who are still on the case, with $2 million and counting raised.—Ruth McCambridge