Holocaust Reparations Not to Be Counted in Eligibility for Federal Benefits 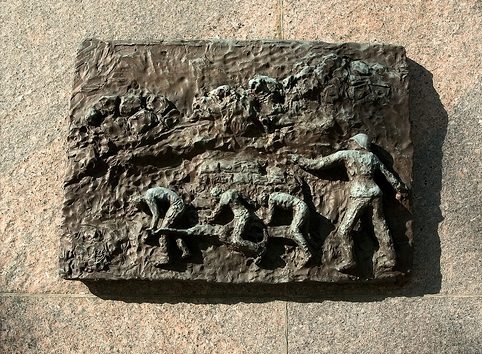 As we await the first showing of the previously unscreened Hitchcock-involved documentary, Memory of the Camps, which has been restored and released in a final form after 70 years, we note that the Social Security Administration issued an order last month saying that reparation money inherited from survivors of the Holocaust should be excluded when determining financial eligibility for federal needs-based programs like Medicaid.

Michael and Barbara Lissner, both attorneys and both children of survivors, wrote to the federal government last year requesting clarification of the policy with regards to the money. The Nazi Persecution Victims Act of 1994 made reparations funds exempt from eligibility requirements, according to Michael Lissner. “Children of survivors will no longer be denied access to need-based programs as a result of money they inherited from their parents or grandparents if they can demonstrate that this money was Holocaust-related.”

The children and beneficiaries of survivors have at times been found ineligible for Medicaid, federal housing, and other programs. Barbara suggests, “People should protect this money in an easily identifiable way so that the exemption can be maintained, along with their eligibility for need-based programs.”—Ruth McCambridge