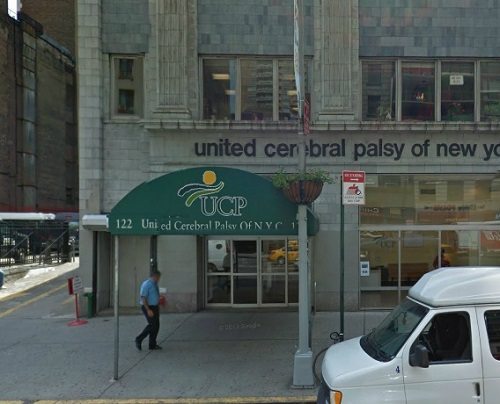 The Nonprofit Quarterly has written a lot about the problems caused for many nonprofits by owning their buildings. Even in today’s newswires, there is a story about serious building problems among a few Pennsylvania groups. But in New York City, a few very well heeled nonprofits are leaping on an opportunity in the real estate market to divest themselves of ownership in favor of long-term leases.

United Cerebral Palsy of New York City (UCNYC) is one of a number of nonprofits to sell their building while the market in New York City is especially lucrative. UCNYC is planning to move from its Gramercy Park–based headquarters in Manhattan, selling its building for $135 million, a sum which is twice what it was offered for the building in 2007.

Edward R. Matthews, the chief executive of United Cerebral Palsy of New York City, said the price was beyond their wildest imagination. “It couldn’t come at a better time for the foundation,” he said, in that “government support is at best flat, and at worst is going down, but the need for our services stays constant.”

The building had also posed physical access problems for students and refitting the structure would have cost $20 million. “The building has always been relatively inadequate for our purposes,” Mr. Matthews said. Fixing it up would have meant moving out and finding temporary space, “and even if we did modernize, some of the building’s deficits were too great.”

The organization will lease space at 80 West End Avenue on the Upper West Side, where it will do a $20 million gut renovation to fit the building for its constituency.

Other recent sales deals include St. John’s University, which sold a building in TriBeCa for more than $200 million, and the City University of New York, which sold 20 East End Avenue for almost $62 million. Both will replace the buildings they owned with leased space where the leases extend for 30 years. This allows them, by NYC regulation, to not pay taxes on the space. (In most leases, the taxes are built into the lease price, and the exemption can result in the nonprofit having to pay as much as $10 less a square foot.)

Apparently, the trend is being fed by an active residential market and sluggish commercial market.—Ruth McCambridge