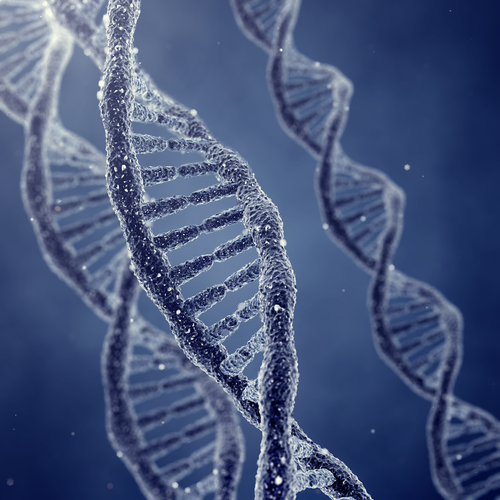 NPQ has been following the campaign to address the national rape kit backlog since 2011, and it is beginning to show powerful outcomes at a rapid pace. The Joyful Heart Foundation among other nonprofits has worked with public officials to create a powerful cry for justice that was connected to practical strategies and the availability of funds.

After a three-decade-long rape kit backlog, Houston officials have completed a two-year endeavor to test 6,600 kits, which has led to 850 DNA hits. In other words, the alleged perpetrators of these assaults have committed other crimes for which their DNA had been collected, including other sexual crimes. Charges have been filed in 29 of these cases, resulting in six convictions so far.

As prosecutors grapple with working the new hits into old or current cases, District Attorney Devon Anderson believes the county faces years of work ahead of them. In some cases, the DNA evidence indicates the right person was already convicted for the crime. (So far, the DNA hits have not shown that someone was wrongfully convicted.) In the 29 cases where new charges have been filed, the DNA hits reveal that at least six suspects went on to allegedly commit other rapes while the rape kits were sitting around untested.

“It did happen, unfortunately,” Anderson said of repeat offenders. “We are eagerly looking forward to prosecuting those rapists, those repeat rapists.”

In one of these six cases, the perpetrator, Eddy Montiel, was sentenced to 45 years for a 2003 assault. While the victim’s rape kit went untested, Montiel committed and was convicted for burglary of a habitation with intent to commit sexual assault. The other charges in Montiel’s repertoire include two aggravated sexual assaults and indecency with a child, though the exact timeline of these charges in relation to the other crimes is unclear.

However, even with the DNA matches, it’s difficult to know whether these suspects have already been identified, as their DNA would have been in the database following the previous crimes. Likewise, moving forward, while some matches have been made, there may not have been enough DNA collected at the time to create a full profile of the perpetrator. While the backlog dates back to the 1980s, it’s unclear when the assaults involving these alleged repeat offenders took place.

“It’s just so regrettable, so sad that this if the kind of problem that is still occurring even way long after the discovery of DNA,” said Johnny Mata of the Greater Houston Coalition for Justice. “It just should not be happening.”

The two-year and $4.4 million program to eliminate Houston’s rape kit backlog began back in February 2013 and was considered a milestone given the significant problems the city had been having finding staffing and funding to test the kits. The $4.4 million, composed of some federal grants, paid two private labs in Utah and Virginia to test the DNA in over 9,700 cases, including the 6,600 backlogged kits. The program is also paying for any expert testimony that will be required in the cases pertaining to the DNA evidence.

NPQ has been closely covering the progress other parts of the country are making in what we see as a national problem and epidemic in criminal reform. The Obama administration has responded with an over-$40 million program in the budget proposal to help local police departments finance the testing of the kits, each of which can cost an upwards of $1,000. Last November, the Manhattan’s DA’s office along with the Joyful Heart Foundation began a $35 million initiative to help test kits nationally.

AAPI Women Leaders Speak Out: We Are Not Your Flavor of the Month