“If It Moves, Medicaid It” and Excessive NPO Salaries in N.Y. 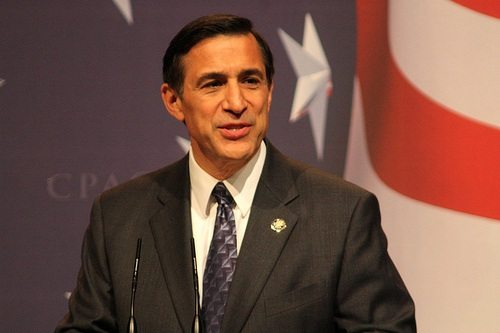 Last week, the U.S. House Committee on Oversight and Government Reform chaired by Rep. Darrell Issa’s (R-Calif.) issued a scathing critique of New York State’s administration of the Medicaid program. One might confidently guess that the conservative Republican Issa is no fan of Medicaid in general and no fan of potential Democratic presidential candidate Gov. Andrew Cuomo (D-N.Y.). The Committee’s report charges that New York State’s Medicaid practices involve four main bad practices that it describes as:

Directly pertinent to nonprofits participating in Medicaid, the Committee also targeted what it called “excessive salaries paid to executives of Medicaid-funded organizations” and named specific nonprofit Medicare providers. It cited a case that has been covered in the NPQ Newswire about the Young Adult Institute (YAI), where the executives were paid million dollar salaries and received other luxury perks, generally funded by YAI’s receipt of Medicaid dollars. Going beyond YAI, the Committee report states that investigations revealed that at least 15 “top executives at New York nonprofits financed primarily by Medicaid… receive yearly compensation exceeding $500,000 and more than 100 other executives receive yearly compensation exceeding $200,000 per year.”

To the Committee, these examples contradict Gov. Cuomo’s executive order limiting the compensation of top nonprofit executives to $199,000 or less at organizations that are nearly totally funded by Medicaid. In case you’re interested, here is the list of nonprofit CEO or president salaries generated by Issa’s committee:

Do NPQ readers find these salaries excessive, and if so, are just some of them excessive or are they all excessive in general? We can imagine that some people think that nonprofit execs should be paid what they’re worth, and six-figure salaries may actually reflect their professional value. On the other hand, we know of some public officials—we just heard one at the Charities Regulation Policy Conference last week—who think that nonprofit executives shouldn’t be paid more than government agency directors (the charity conference questioner made clear that she wasn’t asking for government salaries to be raised, but nonprofit salaries to be reduced). Is Issa highlighting a legitimate problem or tarnishing an entire sector by cherry-picking the clearly excessive compensation practices of groups like YAI?—Rick Cohen