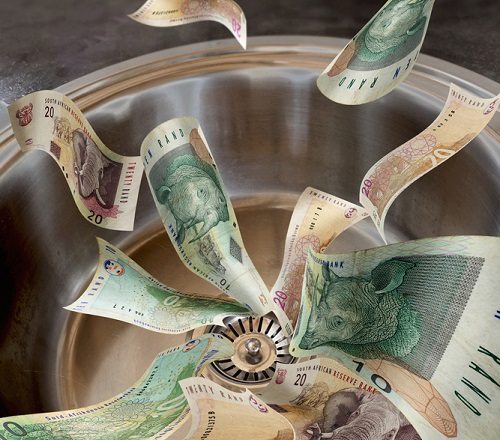 It seems like there was a little due diligence shortcoming in Illinois with the $15,770 grant from the state gave to address prisoner re-entry issues in Thornton Township.

Project Hope, a subcontractor of the Healthcare Consortium of Illinois, stumbled along for some time until HCI came down on it for having done little or nothing in the state’s anti-violence initiative. HCI might have been deficient in its selection and monitoring of Project Hope, but the Sun-Times reports that the state’s Violence Prevention Authority (IVPA), designed by the state government to administer the program, played an active role in vetting and signing off on subcontractors. The administrator of the Healthcare Consortium in charge of the program in the Township happened to be the spouse of a state legislator, which may be a factor in the insufficient due diligence. The Sun-Times implies that the qualifications of Project Hope for the work may be difficult to discern from the outset.

While there were clearly problems with the Project Hope initiative, if the Sun-Times reporting is accurate, the problems were embedded into the state’s Neighborhood Recovery Initiative under which these grants were made. The state auditor’s report on this program is devastating, excoriating “pervasive deficiencies in IVPA’s planning, implementation, and management of the NRI program”:

The details behind these findings are actually worse than the items sound. IVPA’s implementation of the program started out of control and seemed to get worse over time. Here are two lessons from this sad story for nonprofits: