In Indiana, a Nonprofit Hospital Richly Compensates Its Board Members 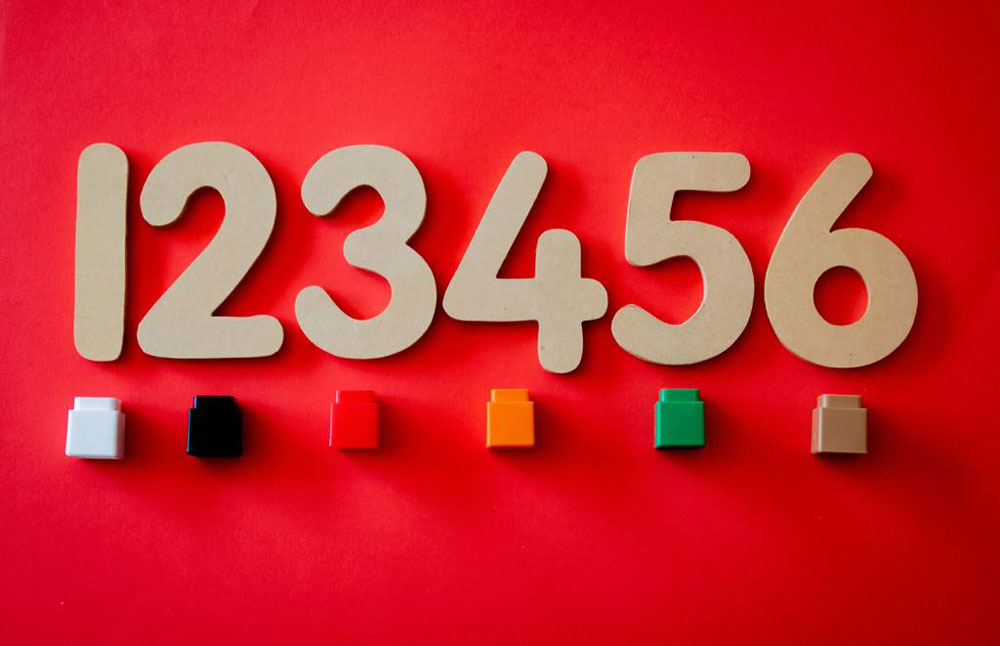 The issue of payment and compensation for members of a nonprofit board has come up time and again in Nonprofit Quarterly, as well as the potential for conflicts of interest when nonprofit board members serve on other for-profit boards, or receive or distribute what can be construed as kickbacks based on their board position. Overall, the question of what board members should receive in return for their service (or how one defines “service”) is often a hot button within the nonprofit world.

Recently, this question came up again on Indiana Public Media, as a review of Indiana University (IU) Health’s Form 990 showed that, in 2016, IU paid some of its board members for estimated service of “six hours per week each.”

These were 13 individuals who served on the board for all or part of the year, paid in aggregate $492,788. The highest salaries were $46,250 and $45,000, and the lowest salaries were $20,500, $19,250, and $15,520. Even more noteworthy is that IU President Michael McRobbie was paid for his board work, as was IU School of Medicine Dean Jay Hess, who clocked in near the higher end at $39,750. There were two board members who weren’t paid, US Southern District Senior Judge Sarah Evans Barker and United Methodist Church Bishop Michael J. Coyner.

Keith Armstrong, who is the executive vice president for mission and values and chief of staff for IU Health, defended this practice, stating in email that, “The demands on IU Health board members are significant due to our size and complexity ($6.5 billion in revenue, 34,000 team members)…our compensation is set to reflect the service and expertise required of board members and to be in line with other not-for-profit health care organizations that compensate board members.” Armstrong also spoke of other nonprofit hospitals and health systems that paid their board members.

With regard to payment of nonprofit board members, Beth Gazley, a professor at IU O’Neill School of Public and Environmental Affairs who specializes in nonprofit management, says that paying board members, though more common in the corporate sector, is unusual among nonprofits. Despite Armstrong’s comment on the size of IU Health, Gazley notes that, “Generally, paying board members is rare among public charities of any size.”

Additionally, in a review of Form 990 filings for 10 similarly-sized and university-linked health systems, Indiana Public Media found no pay listed for board members for any of them. A search through Form 990 filings for 82 top nonprofit hospitals and health care systems throughout the United States revealed that 67 percent (55/82) did not pay board members, and of the minority that did, most paid a small number of board members or paid much less than IU Health. That said,18 percent (15/82) of large hospitals did pay board members at levels similar to those at IU Health. Still, overall these findings contradict what Armstrong, representing IU Health, said about board pay, showing either he was not aware of how other comparable health systems pay (or do not pay) their boards, or he knowingly stated something incorrect.

While it may be somewhat reassuring that most nonprofit hospitals are not paying their boards more than the median US salary for what’s not even a part-time job, it is still troubling that these board members are being compensated for what is listed as very few hours of work per year. Many members of IU Health’s Board of Directors, as well as those of other health systems in the United States, appear to be executives or already serving as philanthropists and members of other boards. If the intention of being on a board is to “give back,” since the person doing so has already accumulated great wealth, the prospect of that person being paid substantial sums to do so is troubling.

The median household income in Indiana as of 2017 was $54,181, which is below the US average. One IU Health board member was paid $46,250 in 2016. It makes you wonder: Do Indiana residents know about the existence of a job where they can make 85 percent of the median household income by doing “six hours of work” a week? Of course, these opportunities are not made available to the average citizen; ironically, they are only available to those who are wealthy and already in positions of power.—Kristen Munnelly

Nonprofit Founder Vu Le Challenges Funders to Step Up as He...