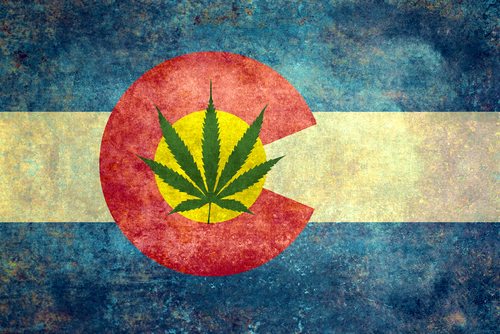 As marijuana is legalized either for medical purposes or for recreational use, depending on the state, an infrastructure must be built around it. Some of that infrastructure is limited by its continued categorization as an illegal drug on the federal level. In Colorado, as we reported a few days ago, legislators are trying to get cannabis businesses completely above-board by helping them to access banking services. Operating on a cash-only basis leaves businesses at risk in terms of crime and unable to operate in standard ways, but bankers do not now want their business because of the vagueness of the position of the Feds.

According to the Chicago Tribune, “The Obama administration in February issued new law-enforcement guidelines aimed at encouraging banks to start doing business with state-licensed marijuana suppliers, even though such enterprises remain illegal under federal law. The guidance stopped short of promising blanket immunity to banks, and financial industry officials have said they doubted many banks would begin to accept cannabis suppliers as customers without changes in federal law.”

So on Wednesday, Colorado approved a co-op banking system, or a nonprofit credit union of sorts, for marijuana-related businesses, although this too will need approval and backing from the Federal Reserve.

On another front, insurance companies are not planning on covering the use of cannabis anytime soon. While it is prescribed in 21 states for such ailments as epilepsy, AIDS, cancer, multiple sclerosis, and chronic pain, insurance firms are unwilling to pay for the treatment. Part of the reason has to do with the conflict between state and federal law (for goodness sakes, Feds, just move it along!) and part of their reasoning has to do with the fact that cannabis is not approved by the U.S. Food and Drug Administration. Studies may take years to complete, according to this article, and even those studies are being blockaded by federal law.

Currently, marijuana is a Schedule I drug under the Controlled Substances Act and is heavily restricted. Studies would have to gain permission from the FDA, the Public Health Service of the Department of Health and Human Services, the Drug Enforcement Administration, and the National Institute on Drug Abuse.—Ruth McCambridge