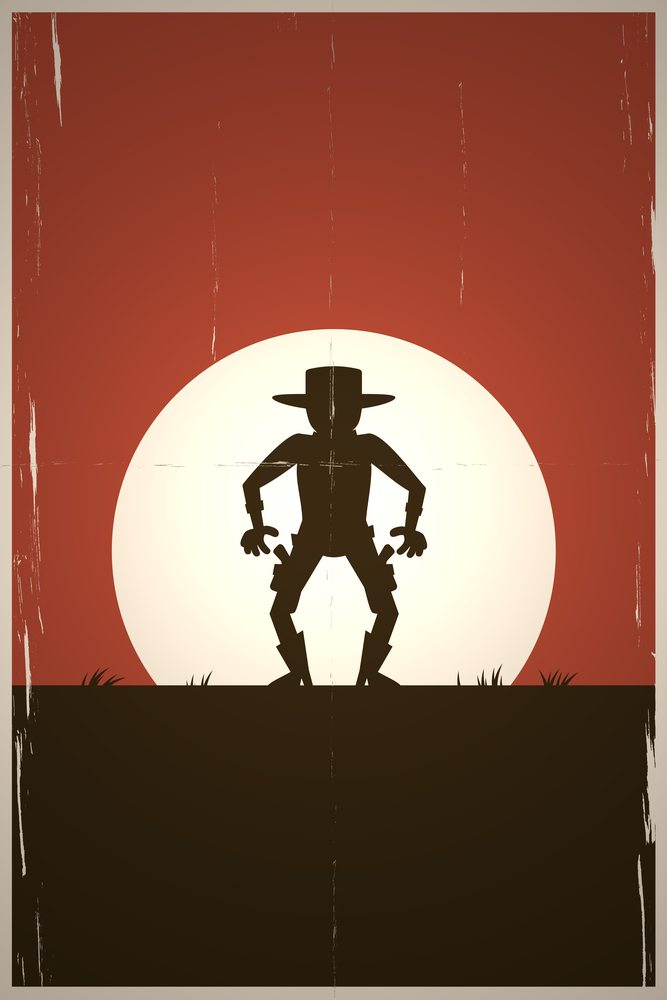 It’s exactly as we predicted. The Republicans’ pre-implementation scare tactics aimed at the nonprofit organizations selected to be “navigators” for consumers purchasing health insurance on the state and federal exchanges are starting to make groups queasy. West Virginia Parent Training and Information surprisingly turned down the $365,000 grant the organization had applied for and won to be a health insurance navigator. “We’ve declined [the grant] because of unforeseen circumstances,” the WVPTI Executive Director, Pat Haberbosch, explained, with no further elaboration.

What were the unforeseen circumstances? How about a letter from the state’s attorney general, Patrick Morrisey, directing the group to answer 26 questions about its personnel hiring and training practices? This letter was sent by a dozen Republican AGs around the country to a number of nonprofit organizations who received navigators grants, on top of letters sent by the U.S. Energy and Commerce Committee with additional questions, plus a demand for any communications between the nonprofits, the government, and health insurance companies. There is little doubt about the motivation behind the AG and House committee letters: intimidation. Which, in the case of WVPTI, was carried out successfully by AG Morrisey, according to the clearly outraged Senator Jay Rockefeller (D-WV), who said Morrisey should be investigated for this tactic.

Given the complexity of purchasing health insurance under any circumstances, not to mention the added difficulty for previously uninsured persons who will have to understand the offerings of different insurers participating on the exchanges and whether or not they might qualify for subsidies, the role of the nonprofit navigators is incredibly important to the successful implementation of the Affordable Care Act. In West Virginia’s case, the withdrawal of WVPTI leaves this rural state with only one navigator organization, the Richmond, Virginia-based Advanced Patient Advocacy. If a new group makes itself available to take WVPTI’s place, it would have only three weeks to hire and train personnel before the start-up of the exchanges on October 1st.

It is obvious that navigators in other states, particularly those whose AGs co-signed the letter that Morrisey signed, may have to do a delicate dance to satisfy hostile state government players while carrying out the provisions of their federal grants. In Texas, the United Way of Tarrant County, heading a consortium of groups that received $5.9 million of the $10.9 million awarded for navigators in Texas (which, by the way, has the nation’s largest number of uninsured persons), said it would prefer not to have to do a document and file dump for AG Greg Abbott and for the House Committee, but politely said it would comply.

One member of the House committee is Rep. Renee Ellmers (R-NC), who, along with her Republican congressional colleagues, has voted to repeal the Affordable Care Act 40 times, calling the ACA a “complete and total disaster.” There is no doubt where she stands about the purpose of the letter from her committee. One of the navigators in North Carolina, Randolph Hospital, is located in Ellmers’ congressional district. N.C. Community Care Networks, based in Raleigh and the Alcohol Drug Council in Durham, are working on coordinating their responses.

The letters by the state AGs and the House committee are pretty obvious efforts to distract, delay, and deter the navigators. These organizations only just got their grant awards last month, and are scrambling to hire and train their staff to provide assistance to consumers buying insurance. Now, they are being asked for a useless, preemptive paper dump, taking away their focus on getting prepared for the start-up of the exchanges, now only a few weeks away.

Congressional oversight is fine, but before the program starts, congressional oversight should be focused on the grantmaking agency—the Department of Health and Human Services—not the nonprofit grant recipients that are only a couple of weeks into their preparations for this completely new function in a completely new system. The Committee could legitimately ask HHS for copies of the groups’ grant applications and the cooperative agreements they are probably still negotiating in some cases, with all of the backup information the applicants undoubtedly provided. But the onus is on HHS to respond and to tell the committee that the selected groups best met the selection criteria and were reviewed under the department’s due diligence, and that’s that. The committee can then watch the implementation and ask for reports, but before the process has gotten underway, there’s no question that the intent is nothing more than obstructionism.

The AGs’ letter is even worse, in a way. As opposed to a congressional committee in Washington, whose authority is really oversight of HHS, the AGs are the chief legal officers in their states and usually the primary sources of legal scrutiny over the activities of nonprofits. It isn’t hard to imagine the intimidating effect of a letter from the AG requesting documentation and records that are just beginning to be generated. What if the AG deems the responses insufficient? What if the AG’s office somehow perceives that within the documents there are other issues to investigate, even if they aren’t really valid, much less significantly related to the nonprofits’ navigator roles? Many people think the Internal Revenue Service is the regulator of nonprofits, but most nonprofits know that it is the AGs’ offices that are most likely to poke into nonprofit activities. In many cases, AGs should be looking harder at nonprofits, but in the case of the 13 AGs who signed the letter, regardless of their high-minded justifications, the motivation is obstruction of the Affordable Care Act, not nonprofit accountability, and that’s it.

How long will it take the nonprofit sector to stand up against the reprehensible intimidation that is being conducted by 13 Republican state attorneys general and by a Republican-led congressional committee against nonprofit organizations with the all-but-obvious intent of intimidating the grant recipients and undermining the implementation of the Affordable Care Act? This is truly a big time crisis for the nonprofit sector. A congressional committee is way overstepping its bounds. Thirteen state attorneys general are using the legal power of their offices for political intimidation. The beginning of the health exchanges is only three weeks away. Is anyone going to stand up to Congress and the AGs to say that their treatment of these nonprofits is obnoxious, reprehensible, and straight-out wrong?—Rick Cohen