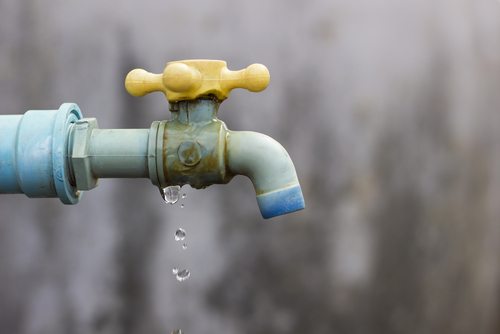 NPQ reported that the nonprofit National Organization for Marriage (NOM) had its confidential donor records disclosed by the IRS to the Human Rights Campaign, a nonprofit LGBT advocacy group.

The House Ways and Means Committee, in the course of its investigation of the IRS’s handling of applications for tax-exemption from conservative groups, has identified the IRS employee responsible for the leak and way that NOM’s donor list reached the Human Rights Campaign and the Huffington Post. The unnamed IRS employee, who worked in the agency’s Exempt Organizations (EO) division, provided a copy of the Schedule B of NOM’s Form 990 to Matthew Meisel, a former employee of Bain & Company (where Mitt Romney once worked). The Schedule B, which lists donor information, including names, addresses, and amounts, is required to be filed with the IRS, but is not subject to public disclosure. Meisel then transmitted the information to the nonprofit Human Rights Campaign, which published the information along with the Huffington Post.

NOM officials want to see the leakers prosecuted for their alleged violations of federal law. However, Section 6103 of the Internal Revenue Code may stand in the way. According to the National Review online article, “in an odd twist, the results of investigations conducted by congressional committees or inspectors general are considered the confidential tax information of the alleged perpetrator.”

Some legal scholars and Law & Order enthusiasts may ask: Will the FBI investigation of the IRS uncover the same information about the leak? If so, can they demonstrate to a court’s satisfaction that the evidence was developed independently? Will that allow for prosecution?—Michael Wyland