Is the Pope’s Family Synod Participative or Preordained? 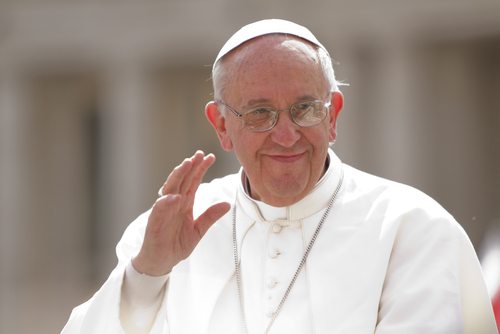 Catholic bishops are meeting this month in Vatican City for the Ordinary General Assembly of the Synod of Bishops. This regular synod continues the work of an “extraordinary synod” held last year to discuss issues related to the Catholic Church and families. The confusion and miscommunication that characterized the end of last year’s meeting is alive and well as this year’s meeting starts.

A private letter from thirteen cardinals to Pope Francis was leaked to the press this week. The letter expressers concerns that the structure of the synod, and especially the deliberation and voting processes, are not standard for synods and have the effect of strengthening factions favoring changes in Catholic doctrine over those labeled as traditionalists. Specific concerns include whether a 2014 synod “working document” is too broad and undisciplined to serve as a basis for a 2015 final report, that the committee charged with drafting the report has been appointed by Pope Francis rather than elected from the synod membership, and that the synod will use small group process to draft sections of the text, leaving no opportunity for synod members as a whole to address key questions and issues included in the report.

Vatican officials didn’t address the specifics of the letter, and some of the purported signatories denied sending the letter. However, no one has challenged the letter’s authenticity. One important reaction to the letter was a statement that there is no papal commitment to the synod’s issuing a final report at all. The lack of a final report, or a final report issued despite significant opposition, could weaken Pope Francis’s authority and sow confusion about the direction of the Catholic Church on issues like the ability of divorced Catholics to remarry in the Church.

Is Pope Francis seeking to control the discussion—and the outcomes—by controlling the report drafting and the deliberative process? Only insiders will know the whole story as it unfolds, but the public has already been alerted not only that the divisions run deep, but that there are suspicions about the openness of the process.— Michael Wyland