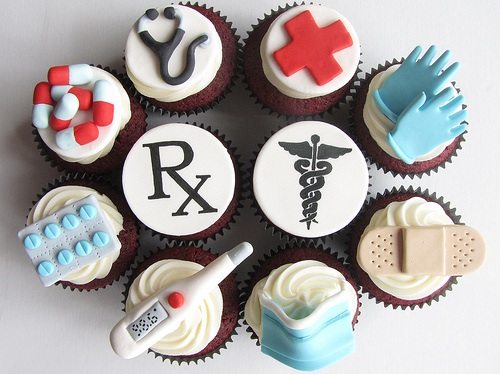 Will the Affordable Care Act work? The Kaiser Family Foundation plans to cut through the “all’s good” and “the sky is falling” arguments of both sides and do what should be done: conduct a longitudinal analysis of the behaviors of 2,000 Californians who, after having lacked insurance for at least two months, find their way through the state’s health insurance exchange (called “Covered California). Tracking the respondents will allow Kaiser to determine if consumers think, over time, that the ACA met their needs and expectations or fell short.

The Kaiser webpage has the first results from the survey of the 2,000 consumers, data collected in July and August. The report divides the population covered by the survey into four groups:

The first three groups together comprise the “eligible uninsured.”

These results then serve as the baseline for measuring changes as a result of the planned startup of the exchanges or other factors, beginning October 1st. Some of the key findings from the first phase interviews are as follows, along with the questions they raise:

The Nonprofit Quarterly will check in on the Kaiser Family Foundation research results on a regular basis. This is data that policy makers would be looking for—if they weren’t growling at each other from opposite corners of the ring.—Rick Cohen