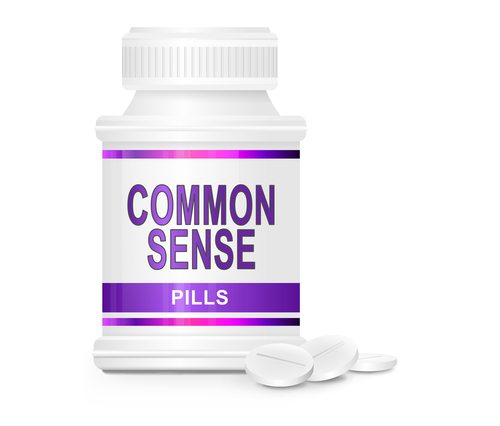 A report issued in July by the Treasury Inspector General for Tax Administration reports that approximately 64,000 or 3.8 percent of all tax exempt organizations (numbered at 1.7 million in 2012 in this report) owed at least $875 million in unpaid taxes to the federal government as of June 2012.  Sixty-nine percent of this debt was in unpaid payroll taxes. The remainder of the debt is made up of reporting penalties (4%), excise taxes, unrelated business income and other taxes.

This has produced some fairly sensational headlines like “Tax Exempt Groups Neglect Tax Debt”, “Tax Exempt Deadbeats” and “Tax Exempt Groups Owe Millions” but the issue may be a bit overblown and it definitely should not be considered yet another indicator of inferior management among nonprofits because:

We’d like to see a headline maybe that says “Nonprofits have kept their Tax Debt Under Control and Even Reduced it Despite the Fact that Government Does not Make Cash Flow Easy” or something like that. Or how about, “The Large Majority of Nonprofits are Excellently Run, Staying Well Up to Date on their Payment of Taxes”?

But maybe that would not play into the easy dominant narrative about our sectoral incompetence!

Kate Barr of the Nonprofit Assistance Fund, who has termed the nonpayment of payroll taxes one of the worst mistakes a manager can make comments,” the report title implies a sweeping problem in the nonprofit sector. The facts and data in the report narrows to a tiny handful of serious problems that need to be handled through tax collection and enforcement processes. While the problems in the report are limited to very few nonprofits, this is a reminder to all of the obligation that nonprofit employers have to their employees and federal and state government to meet all tax filing and payment obligations.”

Yes indeed, the real takeaway may be that if you, as a nonprofit, neglect to pay your payroll taxes it places you well outside the norm of good nonprofit management – somewhere in or near the bottom 3.8 percent in fact. And if you are a nonprofit that assiduously pays taxes you can stand up proudly to shout to your media contacts – “hey wait – those headlines do not reflect our excellence! Do the story right!”