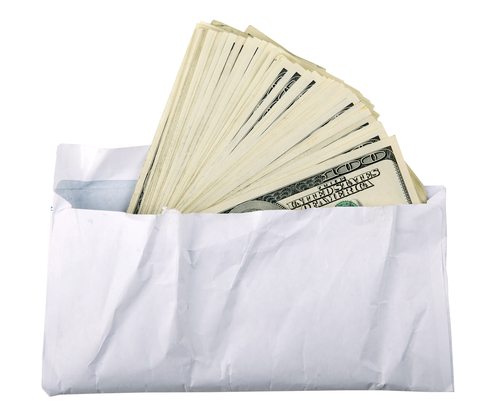 Though they are achingly repetitive and generally very badly done, nonprofit salary “investigations” are a reality of nonprofit life, but this is actually the first time we can recall seeing this particular strategy taken, so we thought we would share it with you.

Channel 9 Eyewitness News looked into the CEO salaries at the nonprofits that will benefit from the current United Way campaign in Mecklenburg County, North Carolina. The United Way, of course, was the focus of a scandal involving a million-dollar pay package given to its previous director. This, probably combined with the economy, caused a precipitous drop in donations from $45 million in 2007 to $28 million just a few years later.

And while the Channel 9 investigation surfaced mostly modest salaries among the United Way affiliates—at the Learning Collaborative, a tuition-free preschool for at-risk children, the executive director is paid $49,000 a year; the leader of Mecklenburg County Senior Centers gets $57,000—it did find 18 that paid their CEOs more than $100,000 in base salary. (We are, by the way, not big fans of that odd standard, the six figure cutoff.)

But then there is the YMCA of Greater Charlotte, which paid CEO Andy Calhoun total compensation of $426,000 last year. Compare that to the $548,000 it gets from the United Way, and the local families whose median income is right around $55,994, and some of the workers making workplace contributions might start thinking twice about giving, unless they direct the donations to particular agencies.

Again, the only reason we are calling attention to this story is because it links CEO salaries to a United Way campaign in a way that might heighten public attention.—Ruth McCambridge