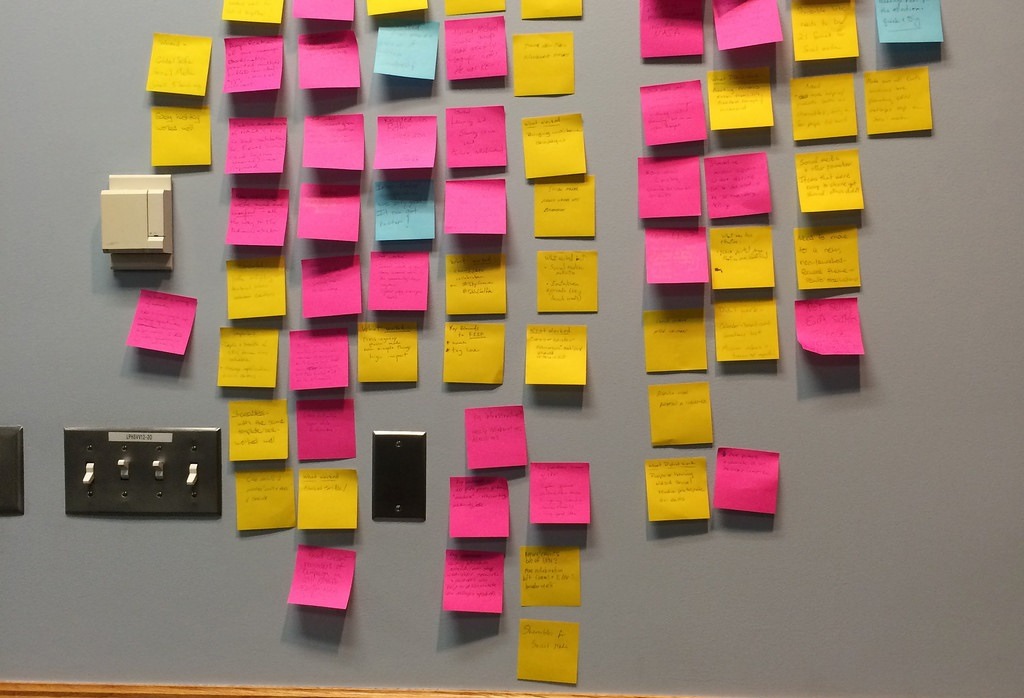 In “Death by Meeting,” Jeff Goldsmith bemoans the impact of Baby Boomers in the field of healthcare management, particularly their “management style that drives many younger people crazy: a near obsession with consensus, along with decision cycles on major points sometimes stretching into years.”

One paragraph of Goldsmith’s article sums up his critique:

“Historians of health care management will look back on the previous 30 years as the ‘age of the meeting.’ Because they feared making decisions that might negatively affect anyone, many health care executives spent perhaps half of their professional lives—up to tens of millions of person years—in meetings. All too often, these meetings were badly run, with no clear goals or time limits. Avoiding accountability seemed to be the hidden agenda.”

Yep, that says it all, but it isn’t just in healthcare management. The past thirty years of much of nonprofit practice has been consumed by dismal, useless meetings, usually convened by managers to get endorsement of decisions they have already made while providing the gossamer wrapping of fictional consensus toward an outcome of no real accountability. Often, meetings are mechanisms for managers to demonstrate control; they get to consume the time of their subordinates even though little if anything is ever accomplished.

Goldsmith contends that the younger generation following the Boomers is less focused on useless, accountability-avoiding meetings and more on social media interaction:

“Social media–supported, continuous, horizontal communication is a potential solution to healthcare’s ‘death by meeting.’ There is no mystery what others are thinking, because feedback is often instantaneous. A significant problem in the blogosphere, civility, is improved by requiring people to post with their real names. If consensus is essential, it can be found rapidly and impersonally through online polling tools like those offered by SurveyMonkey and others.”

It doesn’t seem to always work that way, as many younger people (along with Boomers) seem to be able to substitute conference calls for face-to-face meetings with every dysfunctional element of regular meetings replicated through the airwaves but for facial expressions and body language.

Nonetheless, Goldsmith’s argument suggests that Boomers and their successors might want to up their games through engaging in more “social-media-like team interaction and more telepresence.” He writes, “Present managers can assist in the transition to a more rapid-cycle, less meeting-intensive management style by embracing these new tools. They don’t have to wait to retire, and can influence the succession of decision-positive younger execs.”

It may not be the technology, however. Those of us who have suffered through thoroughly incompetently moderated conference panels have seen the same: talking heads with no purpose, artificial interaction, minimal production of insights. A little competence in meeting convening and discussion moderation would help, regardless of the technology.

There is a vibrant literature in organizational management that has taken on the topic of how to avoid “death by meetings,” including a book by that name by Patrick Lencioni. As Lencioni has written, “the greatest myth that exists about meetings is that they are inherently bad.” He writes that the problem isn’t that meetings are always bad and unproductive, but that “bad meetings are a reflection of bad leaders.”

“There are two basic problems. First, meetings lack drama. Which means they are boring. Second, most meetings lack context and purpose. They are a confusing mix of administrivia, tactics, strategy and review, all of which creates unfocused, meandering and seemingly endless conferences, with little resolution or clarity.”

Lencioni’s book and various Internet postings are packed with plenty of practical ideas to make meetings more productive regardless of the technology they use. Otherwise, it might be worthwhile to resort to the idea proposed in the “Bloody Meetings” series of parody training videos, featuring Monty Python alum John Cleese as an office manager who is put on trial for his terrible conduct of meetings—except that the trial is run by the same rules and structure (or lack thereof) that he typically displays in the office. (In another “Meetings” video, Cleese falls asleep in the dentist chair and begins dreaming of office meetings—the analogy is uncannily accurate.) As the “committee scene” in Life of Brian shows, poorly run meetings have probably been with us for many millennia.

It may not be a matter of Boomers versus younger people or face-to-face versus social media interactions. We could do well with wasting much less of our work time in pointless meetings and, when we have to meet, with making the meetings competent, professional, and productive.—Rick Cohen