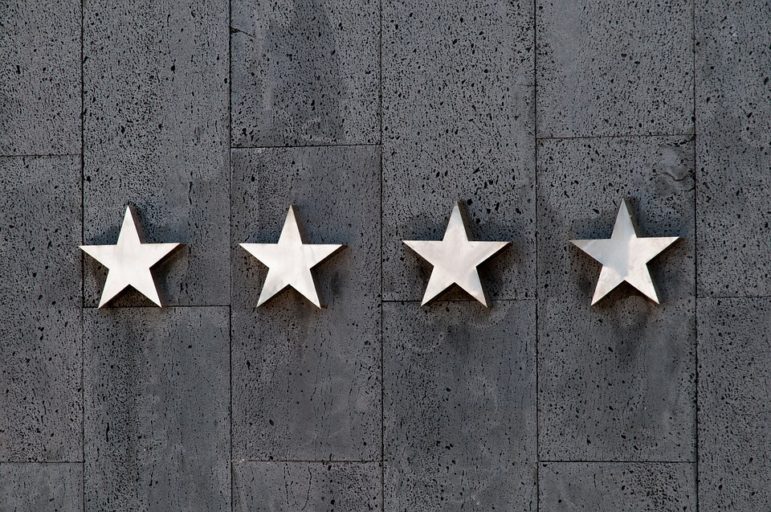 In healthcare, as with many other services, there is tension between the desire to know whether quality is being delivered and the difficulty in agreeing on what quality is and how best to assess it. This drama has been playing out at the Centers for Medicare and Medicaid (CMS) as they issued the first national rankings of hospitals based on 11 facets of patient care with up to 64 total metrics such as hospital-acquired infection rates, readmission rates, and emergency department wait times. Hospitals and healthcare advocates are concerned that the rankings are arbitrary and do not take specific circumstances, such as the composition of a hospital’s patient profile, into account.

Anyone wishing to see how hospitals ranked overall may visit the Medicare.gov website to search by zip code, city, or state. Nonprofit, for-profit, and governmental hospitals are included in the evaluations and rankings. Many small hospitals, including most of the more than 1,300 Medicare-defined critical access hospitals in the U.S., are among the 20.4 percent of hospitals not evaluated or ranked because they lack sufficient range of services or number of Medicare patients served.

The rankings include titillating but nearly worthless state-by-state assessments based on Medicare patient satisfaction, with Maine and South Dakota tying for first place with 4.1 out of five stars and the District of Columbia coming in last with a 2.0 rating. Of course, patients aren’t treated by states, and many states with low or moderate rankings might have four-star and five-star hospitals among Medicare patient options. Kaiser Health News compiled patient satisfaction rankings for each of the roughly 3,500 hospitals in the rankings.

There are many cautions involved in using the new data. A Kaiser Health News/U.S. News article notes:

In assigning stars, Medicare compared hospitals against each other, essentially grading on a curve. [CMS] noted that “a 1-star rating does not mean that you will receive poor care from a hospital” and that “we suggest that you use the star rating along with other quality information when making decisions about choosing a hospital.”

A Johns Hopkins representative noted than a one-point difference can separate a two-star hospital from a three-star hospital. It’s also crucial to note that patient satisfaction reports are only indirectly indicative of quality or patient outcomes and may be misleading due to mistaken perceptions of what quality care really is.

The concerns about a hospital’s Medicare patient profile skewing the hospital star rankings may be justified by the number of specialty hospitals and hospitals in affluent areas at the top, and the number of well-respected and legendary hospital names (like Cedars-Sinai and Northwestern firmly in the middle of the rankings.

The rankings were initially scheduled for release in April, but healthcare interest groups’ concerns and Congressional questions caused CMS to delay until this week. The American Medical Association is “disappointed” that the rankings have been released. The AMA issued a statement saying, in part, “We are especially troubled that the current ratings scheme unfairly penalizes teaching hospitals and those serving higher numbers of the poor.” Legislation has been introduced in Congress to force CMS to delay issuing additional hospital rankings for at least a year.—Michael Wyland