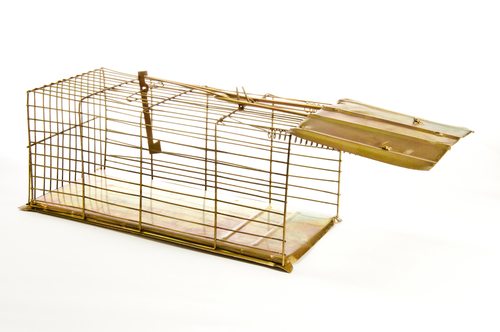 After the IRS’s mass revocation of the tax-exempt status of 275,000 nonprofits in 2011 , one might have thought that most nonprofits would have put themselves on high alert, but this article from Tallahassee reports that between January 2nd, 2012, and September 9  more than 200 Tallahassee nonprofits had their IRS tax-exempt status revoked because they had neglected to file required financial reports. Most are small and volunteer based. The article describes them as “a mix of parent-teacher associations, mom-and-pop organizations and faith-based and sports groups.”

Loss of tax-exempt status can, of course, cause years of problems because there are fees and a time lag involved in reapplying once status has been revoked. In one case described here, a group waited for 18 months for a reinstatement. In the meantime, donated funds in some cases may be held back or rescinded.

A similar article from Maryland suggests that the problem of non-filing is once again widespread and that another round of small groups across the country are likely to lose status.

This article suggests that any groups in doubt about their status check on the IRS revocation list to ensure that they are in good standing.