Musical Chairs on the Board of California Performing Arts Center 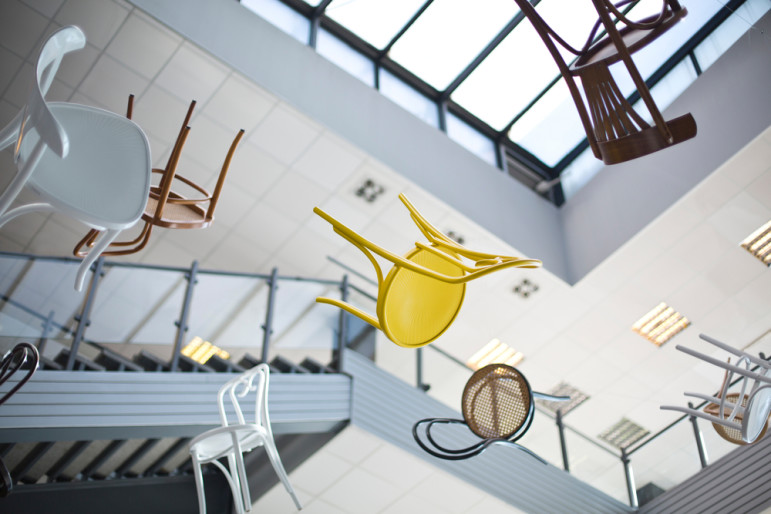 Last Monday, NPQ reported on public discord surrounding the board of the Irvine Barclay Theatre in Irvine, California, and in particular, its chairman, Robert Farnsworth. At a board meeting two days later, a new chair was elected, although Farnsworth will remain on the board. As a result of this leadership change, the Cheng Family Foundation—a long-time funder of the organization—has withdrawn a request that its name be removed from the center’s 756-seat theater, Cheng Hall.

Farnsworth, whose tenure as board chair seems to have been fraught with internal and external challenges, insisted in an interview with the Los Angeles Times that he is not stepping down early, since his term as chair ends on December 31. He called the change “a natural transition,” noting that all board members and officers had been elected unanimously.

Newly elected board chairman Ken Rohl—a former board member who served once before as the chair—will have his work cut out for him to stabilize and rebuild a board culture that one observer recently called “toxic” and to oversee the hiring of a new senior staff leader. Former president Douglas Rankin left the organization last August, and he and Farnsworth were known to have an uneasy working relationship. Rankin’s departure may have catalyzed board members and funders into action regarding Farnsworth.

The Barclay is located on the campus of the University of California, Irvine, but it operates as an independent 501(c)(3), formed 25 years ago through a collaboration between the city of Irvine and the university. Long-time board member and supporter Sally Anne Sheridan, the former mayor of Irvine, expressed relief at the leadership change for the Barclay board and confidence in Rohl. She noted that the organization has lost board members—and their money—during Farnsworth’s tenure, and said that Rankin’s departure occurred “under questionable conditions.”

In a news release announcing the new board chair, the Barclay also announced that the contract for its interim president, Jerry Mandel, has been extended until July 2016, as the search for a new leader continues. The release noted that Mandel, who is “the retired president of the Segerstrom Center for the Arts and Vice Chancellor Emeritus at UCI, is not a candidate for the role and is helping the Barclay until the search process is finished.” Hopefully, by the time a new president is named, the board will have moved beyond this unpleasant chapter in its history and will be ready to welcome and work with a new staff leader. — Eileen Cunniffe