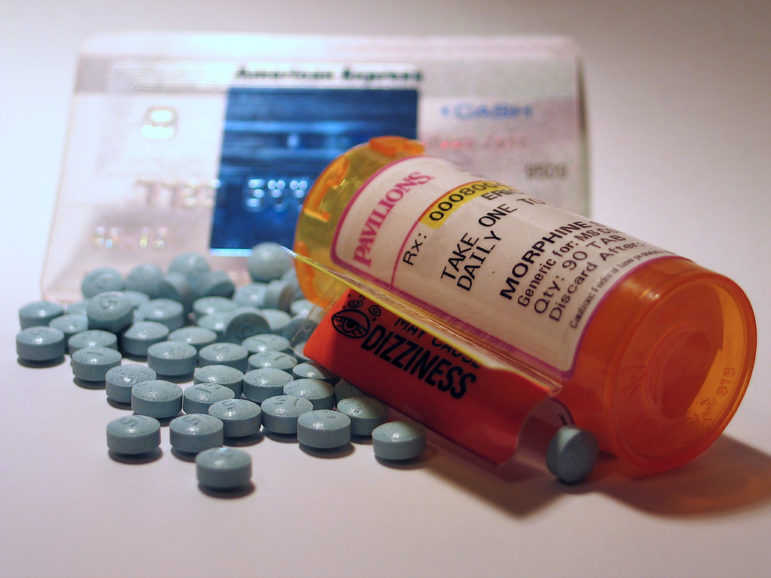 This year, some hospitals in Massachusetts, like Lahey Hospital and Medical Center in Burlington, have dramatically increased the number of organ transplants they perform. The sources of these lifesaving gifts are the victims of the opioid epidemic. Although the increase in available organs represents hope for some and brings a small degree of comfort to the families of those lost to deaths from drug abuse, the wait continues for many more on the transplant list as well as families of addicts seeking services.

On June 30, 2015, Colin LePage found his thirty-year-old son, Chris, unresponsive after an apparent drug overdose. Over the next 24 hours, medical personnel from one of Boston’s largest medical centers revived Chris’s heart but struggled to stabilize his blood pressure and temperature. After two rounds of tests displayed no sign of brain activity, LePage listened to his son’s beating heart one last time before Chris was wheeled away. Although Chris died that day, his liver continues to function in a new body, that of a 62-year-old pastor.

The liver represents just part of the dramatic increase in New England organ donations since 2010, according to the New England Organ Bank, the organization responsible for gathering the organs in the six New England states. The expansion is due to the growing number of organ donors who fell victims to the growing epidemic of opioid abuse. Since the beginning of the year, more than one in four organ transplants in the New England area originated from people suffering a drug overdose. Nationwide, organs from deceased drug users accounted for 12 percent of all donations this year. Traffic accidents used to be the fourth-largest source of organ donation, behind deaths from strokes, blunt injuries, and cardiovascular disease, but drug overdoses, now the fastest growing category of organ donor, eclipsed them in 2014.

Before the epidemic took hold, organs from drug users were considered too risky for transplant. Drug users have long been associated with HIV, hepatitis C and other diseases. Although contraction from transplants is rare, tests have sometimes failed to detect infectious diseases, leading to donors contracting the diseases. (For example, in 2007, one donor transmitted both HIV and hepatitis C to four organ recipients.)

But as the shortage of organs continues to grow, the number of opioid overdose victims rises, and testing procedures improve, more people are receiving these donated organs. “We know now that the mortality rate of being on the waiting list for several years is higher than that of getting an organ with an infection that is treatable,” said Dr. Robert Veatch, a professor emeritus of medical ethics at Georgetown University, who has authored numerous articles on organ transplants. At the same time, recipients with HIV can receive organs from donors with HIV without additional risk. Earlier this year, surgeons from Johns Hopkins University Medical Center performed the first transplant of this kind.