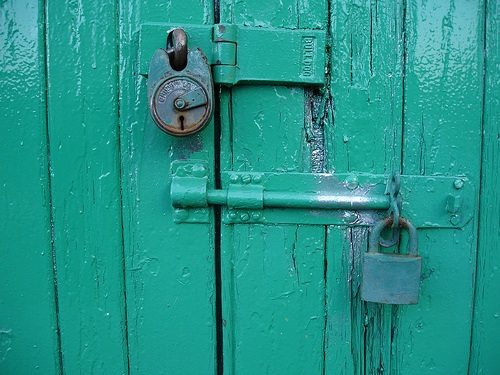 In New Mexico, 15 major behavioral health providers have been shuttered by the state, which cut off their Medicaid payments, and the care of 30,000 patients has been passed along to Arizona-based providers. This statement may seem simple on the surface, until one considers the turmoil such a shift would cause to patients, some of whom have to seek out and build trust with a new counselor. For some, this is taking valuable time.

Paul Weeks is a therapist with one of the closed agencies, now being run by a Phoenix-based company. He says, “The agency right now is very chaotic. All of the scheduled clients that I had have been taken off. There’s no schedule, there’s no computer, there’s nothing.”

According to this report, ousted managers took all of the computers with them. Now intakes have to be done by hand and assessments need to be redone on all of Valencia Counseling’s 2,000 clients.”

Weeks says, “So the assessments take approximately two hours to complete. That’s an assessment and a treatment plan. We have three, three and a half therapists there doing assessments. And generously we can do five assessments in a day.”

None of the providers accused of fraud have seen the audit, so one might imagine their reasoning in retaining the source of records. And many of those who have seen the audit are questioning it. State auditor Hector Balderas had to subpoena the audit to verify that the state’s Human Services Department (HSD) followed all state and federal regulations in the situation. He comments that the auditor “specified, though, that even as they identified billing errors, they made a determination that credible allegation of fraud could and should only be made by the state of New Mexico. And that’s what we’re actively pursuing information and explanations from HSD.”—Ruth McCambridge