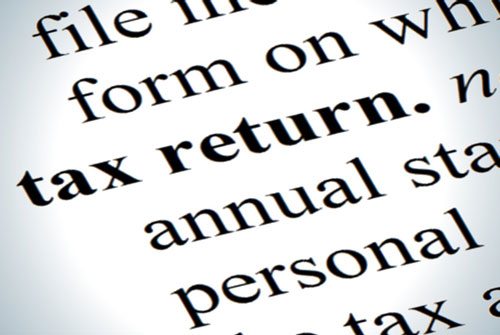 The title of the National Law Review article on the Senate Tax Bill is, “Senate Tax Overhaul Bill Slaps Tax-Exempt Organizations,” and indeed, it appears to be a collection of pent-up frustrations and some bad ideas for the most part. As Ralph DeJong writes:

If you were wondering how Congress feels about the tax-exempt sector, you need look no further than the Senate Chairman’s Mark of the Tax Cuts and Jobs Act (Senate Tax Bill) released late November 9, 2017. In what can only be described as a brutal attack on the nonprofit sector, the Senate has proposed sweeping changes that would have dramatic adverse effects on tax-exempt organizations.

If nonprofits thought they might get much relief from bad tax ideas when the Senate introduced its own tax bill this week, they were largely, though not wholly, mistaken. Some bad ideas have been retained, including:

The last two points are holdovers from longstanding congressional upset about what they see as the hoarding behavior over public benefit among the richest nonprofits and in particular universities, but one has to wonder how, in all of this outrage, corporate tax breaks have evaded the members’ eagle eye for greed and excess.

The Senate tax bill also ends tax exemptions for sports leagues and associations. The Law Review notes, “The Senate Tax Bill proposes that Section 501(c)(6) of the Code be amended not only to delete the phrase ‘professional football leagues,’ but also to add a statement that expressly provides that Section 501(c)(6) ‘shall not apply to any professional sports league (whether or not administering a pension fund for players).’”

Still, notably, the Johnson Amendment prohibiting charities from engaging in certain kinds of partisan political politics would remain in place in sharp contrast to the House version. This has been a major common plank in the platform of nonprofit advocacy groups.

The dollar difference in revenue between the House and Senate proposals amounts to an estimated half billion dollars ($3 billion in the House version and $2.5 billion in the Senate version). These measures, of course, are aimed at larger institutions, but they should be seen as a warning shot or, as this author puts it, a slap on the whole sector. The bill is scheduled for debate today.

DeJong reminds us that this is still the beginning of a process towards ratification, but you have to make the time for advocacy now so that we don’t all regret it later. Readers can call the National Council of Nonprofits or their state associations to learn how they may get involved.—Ruth McCambridge