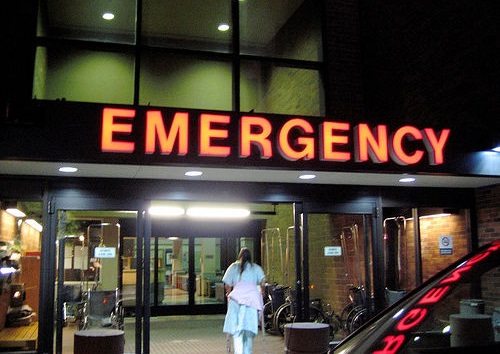 A new study by the Colorado Hospital Association entitled “Impact of Medicaid Expansion on Hospital Volumes” has found that states that have participated in Medicaid expansion have seen an average 30 percent drop in the use of hospital charity care dollars, as compared to nonparticipating states, where there has been even a slight increase in the use of charity care.

According to the study, this indicates that most new Medicaid enrollees were previously uninsured.—Ruth McCambridge