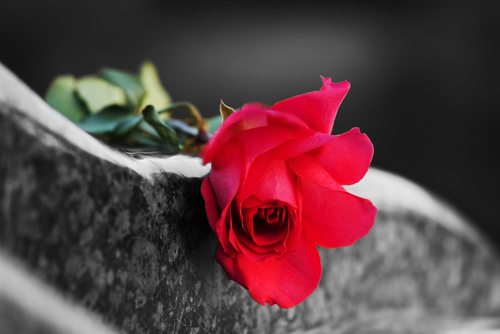 Writing for the Jewish Daily Forward, Nathan-Kazis reports that, at least as of its 2010 tax filings, Beth Israel’s board were “all current and former StoneMor employees and executives.” He goes on to note:

“In a 2011 filing with the SEC, StoneMor wrote that its deals with the not-for-profit cemeteries ‘provide us with management or operating fees that approximate what we would earn if we owned those cemeteries and held them in for-profit entities.’

StoneMor reportedly declined to comment when contacted. The article cites the former chief of the New York State charities bureau, William Josephson, who believes that the board paying fees that seem similar to profits to a for-profit company—which pays salaries to the board members which are its employees—may be against IRS rules disallowing nonprofit officers from deriving an unreasonable profit due to their nonprofit insider status. In fact, Nathan-Kazis notes that this practice, legal in New Jersey, is not allowed under New York cemetery regulations and that “the cemetery executive who first set up the arrangement at Beth Israel is a former chair of the state board that regulates cemeteries.”

A legislative response may be in the works, as New Jersey State Senate Majority Leader Loretta Weinberg has introduced a bill that would place more restrictive limits on the number of cemetery industry members that can sit on the state’s cemetery board. “It sounds like a nonprofit business that maybe should be regulated a little more closely,” Weinberg reportedly said in an interview with the Forward.

That sounds like an understatement to us. Even if it hasn’t gone on already, the current regulatory arrangement is clearly fraught with the potential for conflict of interest and outright self-dealing. Kudos to the Jewish Daily Forward for its clear-eyed reporting on the matter and to Weinberg for attempting to address it. Note that we’re not saying that anything illegal has taken place here. But this arrangement doesn’t pass the smell test, so if it hasn’t broken the rules, it may be that New Jersey’s rules are broken. –Mike Keefe-Feldman