No Speedy Trial for Nonprofits in N.M.: The Great Behavioral Health Purge 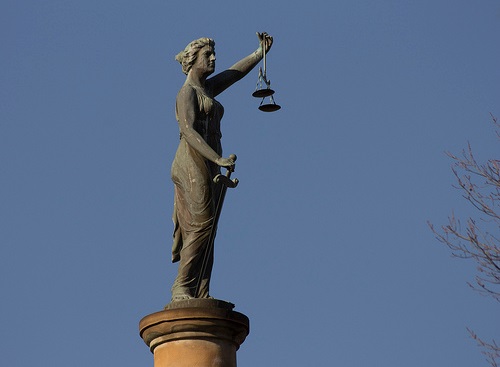 NPQstarted covering the odd purge of behavioral health nonprofits in New Mexico in September of 2013, when an audit was said to have found fraud worth a collective $36 million in 15 behavioral health agencies. The state moved quickly in an orchestrated way to freeze Medicaid payments to the agencies and transfer all of the contracts held by those groups to pre-selected agencies sited in Arizona. At that time, questions were raised about the track record of the contracted auditor, the secrecy of the findings, and the due process rights of the nonprofits who were never graced with any kind of hearing.

Since then, three of the nonprofits have had follow-up audits that absolved them of fraud. The remaining twelve, some of which are dissolved, have never had a full investigation done. After all, many have already received something of an organizational death sentence and closed.

Public Consulting Group Inc. (PCG), which performed the original audit on which the purge was based, has revealed that it didn’t follow its standard procedures in New Mexico; it would normally have provided the organizations a chance to respond to allegations before finalizing the audit. This elimination of a standard audit measure could very well have compromised the accuracy of findings.

In January, a Santa Fe judge found that Santa Fe-based Easter Seals El Mirador, one of the providers accused of fraud, had been denied due process. The judge ordered the Human Services Department to hold a hearing where the agency would hear the specific allegations against it for the first time, allowing the provider a chance to respond to those claims.

Now, two years after the original purge, the New Mexico attorney general’s office is finally gearing up to do the actual investigation that will find or not find any fault on the part of the agencies. Attorney General Hector Balderas has issued an RFP for forensic auditors to help make a case (or not) against the remaining 12 groups. The RFP requires that the auditors finish their investigations within six months.

Shortly after taking office in January, Balderas released the original audit findings from 2013, albeit with redactions. The released audit did not offer conclusive evidence that there is probable cause to believe the organizations committed Medicaid fraud.

This long, slow process is actually speeded up from the original plan; former Attorney General Gary King initially hazarded that the investigation would take as long as five years, but Balderas has said that pace was not acceptable and he has been able to pry a $1.8 million special appropriation out of the legislature to quicken the process.

If nothing else, the purge has sparked calls for changes in the way New Mexico investigates and responds to fraud or overbilling. Legislation that would have standardized the procedures used by the Human Services Department to determine whether an allegation was credible failed during the legislative session that concluded in March.—Ruth McCambridge