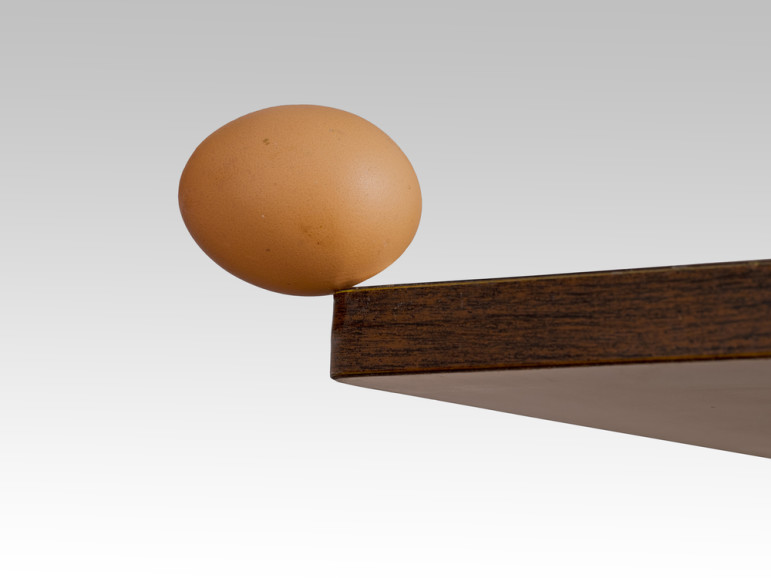 In New Jersey, the hospital association has put their heft behind legislation that would impose a standardized fee based on the number of beds at each institution. The measure has easily passed the house and senate and is awaiting action by the governor. However, the law has some surprising detractors among the municipalities that would be the recipients of those fees, estimated to total $21 million annually.

In short, many localities figure that they would do better in negotiating PILOT payments on a case-by-case basis in the wake of the “modern nonprofit hospital as legal fiction” case. As we have previously reported, the judge in that proceeding found that 24 percent of the Morristown Medical Center was taxable at an assessed value around $40 million due to the specific uses of the property, the salary levels of leaders, and other factors. The settlement reached after that judgment was significantly higher than what is being proposed under this new law.

The governor has yet to sign this bill, and reports are that he is feeling opposing pressure from the localities. This situation, along with some other recent decisions, including one made by the same judge about Princeton University, and the challenges to the exemptions of nonprofit health insurers suggest that today’s blanket tax exemptions may not stand up to scrutiny or need to be disproven to be changed.

These are difficult issues for sectoral advocates to negotiate internally, but with the apparent escalation of these questions, it may be time to do so. As Ron Shrinkman writes for FierceHealthFinance.org:

That’s leaving hospitals with some tough choices: Provide more extensive and more effective charity care and community benefits, fight regulators every step of the way, or cut some sort of deal. Choices one and three are the easiest. While some hospitals have made strides in beefing up their community benefits programs, many still seem to balk at providing the type of transparency and communication required to make it easier for patients struggling to pay their bills to get more financial relief.

It has taken many years for not-for-profit hospitals to admit that they could pay taxes in some instances. Expect it to take many more years, if not decades, for a large majority of them in this country to actually do so. Some may soften their business tactics and practices in the meantime, but expect more of them to enter into negotiations with lawmakers about what they will have to pay to get them off their backs.