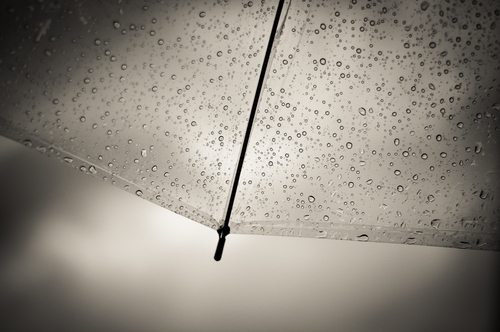 This story is a reminder that clarity and transparency are important even—and maybe especially—in tough times.

A group that provides support to small storefront businesses in Detroit is investigating an occurrence of financial impropriety, as the co-founder has resigned his position. But supporters seem confident that the situation is under control.

Executive Director Vittoria Katanski sent an email to the Free Press disclosing that “The Hatch Detroit Board of Directors has accepted the resignation of cofounder Ted Balowski and is investigating his role in the organization’s finances. While the investigation continues, we cannot disclose further details.”

The incident comes right on the heels of its annual contest run in partnership with Comerica, which awards $50K to a lucky emergent business.

In a statement, Hatch Detroit said it has been in close communication with its funders and community partners. “They remain supportive of Hatch Detroit and its mission to serve entrepreneurs in Detroit,” reads the statement. “We will continue, unabated, to carry out that mission through our programs across Detroit, including the fourth Hatch Detroit contest and our ongoing work with the Neighborhood Initiative, and support of our alumni.”

The Detroit Lions partnered with Hatch Detroit earlier this year to boost West Village businesses, and the team released its own statement.

“We appreciate Hatch Detroit’s transparency with their current situation and the steps they are taking to rectify it. Our collaborative efforts in the city’s neighborhoods and our support of the Hatch Detroit Contest are an important part of our Living for the City initiative. The Detroit Lions look forward to continuing our relationship with Hatch Detroit and making a strong and lasting impact in our community.”