Nonprofit Leader’s Participation on Another Board Raises Questions 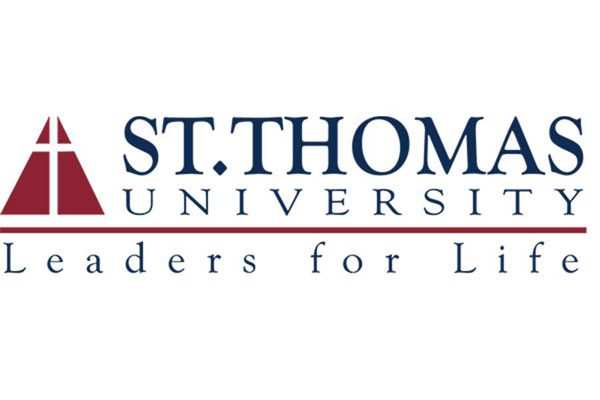 A small Catholic university in Florida faced a conflict-of-interest conundrum when students and others petitioned for the removal of its chief financial officer, Anita Britt, because she serves on the board of a gun manufacturer.

Anita Britt took her position at St. Thomas University in January, and one month later, joined the board of American Outdoor Brands (AOB), the parent company of Smith & Wesson. Eight days after she took that job, Nikolas Cruz used a semiautomatic rifle to shoot over a dozen people at Marjory Stoneman Douglas High School.

A petition circulated asking for Britt to resign from AOB. The school’s president, Monsignor Franklyn M. Casale, asked Britt to choose between AOB and St. Thomas. She chose AOB and resigned her CFO position.

“I came to the conclusion that St. Thomas was being associated with gun violence and that was not an image I thought was good for the university,” said Casale.

Is this a PR problem, or a genuine conflict of interest? Originally, St. Thomas decided that Britt’s position on AOB’s board wasn’t a problem. “We believe Ms. Britt’s position with American Outdoor Brands provides her the opportunity to participate in helping the company achieve its objectives of making our communities safer and that her role with the company does not conflict with her responsibilities here at St. Thomas,” said Marlen Lebish, a school spokesperson.

Darrell Arnold, vice chair of the faculty forum, disagreed. He told the Miami Herald that Britt’s appointment “never should have happened to begin with.”

Since 1988, St. Thomas has been “the only Catholic Archdiocesan sponsored university in the State of Florida,” according to its website. It was founded by Augustinian friars who were expelled from Cuba by Fidel Castro. It claims to be a training ground for leaders; specifically, to promote the success of “students who become ethical and leaders in our global community.”

The Catholic church does not have an official position on gun control legislation, and opinions within the Church vary widely, although some Church documents have certainly taken positions on the matter. The International Arms Trade: An Ethical Reflection, a 1994 document by the Pontifical Commission for Justice and Peace, says that “An indispensable measure would be for each State to impose a strict control on the sale of handguns and small arms. Limiting the purchase of such arms would certainly not infringe upon the rights of anyone.” More aggressively, the Committee on Domestic Policy (part of the American Conference of Bishops) drafted a position paper titled Responsibility, Rehabilitation, and Restoration: A Catholic Perspective on Crime and Criminal Justice, which reads, “we believe that in the long run and with few exceptions (e.g., police officers, military use), handguns should be eliminated from our society.”

Still, absent an official Church position, the decision rested with university personnel. The way to prevent the controversy would have been for the school to have declined permission for Britt to take a board seat with AOB in the first place. It’s worth noting that Smith & Wesson actually tried, back in 2000, to enact some sensible gun safety measures; it stopped manufacturing high-capacity magazines and promised to cut ties with crime-related gun dealers. The NRA launched an attack ad campaign against the company, and less than a year later, Smith & Wesson sold for about 15 percent of its asset value. The purchaser kept the historic name and resumed manufacturing automatic, high-capacity weapons, and it is this company where Britt sits on the board. Is this an example of the leadership values St. Thomas wants to instill in its students?

Casale’s demand that Britt step down from the AOB board or leave St. Thomas is the right thing for the school, particularly in the wake of the recent mass shooting in Florida. The petition for Britt’s resignation from AOB had only about 300 signatures, so it’s hard to say how much of a role it played. Casale’s decision likely saved the school significant embarrassment and questions about its commitment to the mission; hopefully they will consider their board members’ affiliations a little more carefully next time.—Erin Rubin