Nonprofit Navigators on the Ground: Telling Their Stories 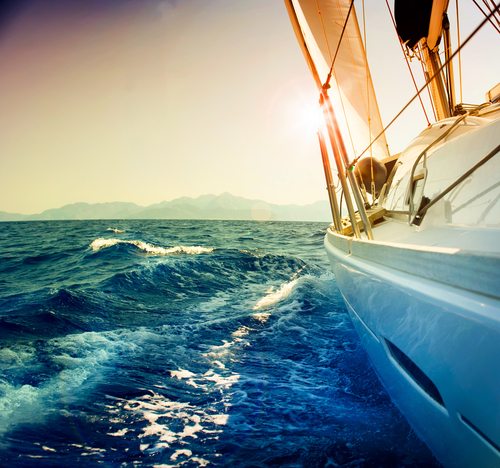 Much of the discussion—including NPQ’s—about the nonprofit navigators recruited to help consumers identify and select insurance on the state and federal exchanges tends to be national, about the program, not about the groups that have been selected to help people through the Affordable Care Act. Who are these navigators—and who are the people who have been recruited and trained to do the navigation?

In Lancaster, Pennsylvania, Project Access Lancaster County (PALCO), which has provided volunteer medical care for the uninsured since 2007, has partnered with a Philadelphia-based nonprofit to help consumers in 10 counties figure out what they can and should do with the insurance options they will face. PALCO’s Lisa Riffanacht said that her organization is “looking forward to the challenge” with the two full-time “assisters” it will hire. In addition, two federally subsidized health centers in the region are each hiring two more navigators or outreach assisters, though funding for navigators placed at federally subsidized health centers comes from a different pool than the navigators grants that were announced last month. The Southeast Lancaster Health Services clinic received $101,995 to hire, train, and place two navigators in the field, while Welsh Mountain Medical & Dental Center got $81,000 for its two navigator hires.

Readers with insurance that they purchased on their own or get through their employers might be ruing the fact that they had to “navigate” coverage options, deductibles, co-pays, and more on their own without the assistance of people like Carmela DiSomma and Daniel Sosa, the two multilingual assisters working for the Southeast Lancaster clinic. The 27-year-old DiSomma was previously an intern at the clinic, where she learned about the challenges faced by the uninsured in getting healthcare. “It was hard for them to get the medications they need or the proper surgery,” she said. “That’s why this (outreach) is a great opportunity, because I know how badly our community needs insurance.”

None of the work of the navigators will be easy. Pennsylvania is one of the states that chose not to expand Medicaid coverage, leaving some number of households in a difficult position. In addition, Lancaster’s own congressman, Joe Pitts, has been attacking the exchanges and the navigators, expressing fear about the security and confidentiality of the personal information the exchanges and navigators will have. “The exchanges…will have a potential for compromising private information,” Pitts was quoted as having said in a recent presentation. “You have to give them your Social Security number, your income, your health situation, and they’re not even doing background checks on these navigators. It’s a potential for some problems.”

We can imagine that it is exciting for DiSomma, Sosa, and the other navigators to be working at the forefront of a major change in U.S. health insurance coverage. Nonprofit Quarterly wants to hear the stories of navigators as they do their work. As the exchanges get going, what do you expect to see as your most important challenges? What do you think will be the biggest constraints on your work? What do you think you found most valuable in the training you got before hitting the ground? What do you think you needed in the training that you might not have gotten? Has the sniping and complaining of Republican critics (like Rep. Pitts and others) affected your work in any kind of material way? Tell us your stories as navigators working for nonprofits trying to make the exchanges work as well as possible.—Rick Cohen