Nonprofit Seeks to Collect and Catalog Every Modern Drug 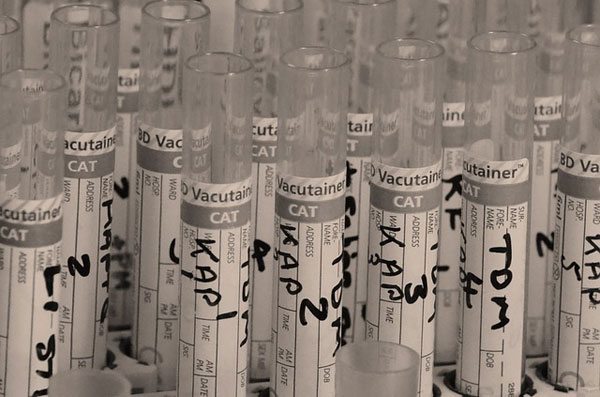 A number of new nonprofits are trying to lower the price of pharmaceuticals, but this one has a new approach.

Researchers at the Broad Institute of MIT and Harvard have established a nonprofit biomedical institute whose mission is to collect every drug ever developed—estimated to number up to 11,000—to determine whether they might be used as alternative remedies for relatively common ailments or as treatments for rare disorders.

There are a lot of reasons to look at this kind of repurposing. Many of these drugs never reached shelves because they were found to be ineffective on the disease they were meant to treat or because they had unexpected side effects. As the Boston Globe describes in some vivid examples:

It’s not unusual for researchers to find a new use for an old medicine. Thalidomide, a morning-sickness drug withdrawn in the early 1960s after it caused birth defects, is now used to treat multiple myeloma, a blood cancer. Sildenafil, first developed by Pfizer as a possible blood pressure drug, became the blockbuster impotence medicine Viagra in 1998. Leukine, which was approved in 1991 to bolster immune systems weakened by chemotherapy, was OK’d in March to treat radiation sickness in case of a nuclear explosion.

Plus, some of these drugs already have the approval of the Food and Drug Administration, allowing them a much speedier and less costly road to market since drugs developed from scratch can take a decade or more to be approved.

The collection contains around 4,700 compounds, accumulated over two years, and it’s cost more than $1 million to acquire and index them. Dozens of researchers across the globe have indicated interest in exploring the uses of these drugs.—Ruth McCambridge

More about: science and cultureNonprofit News