Nonprofits and the Scandal of Pharmaceuticals Pricing 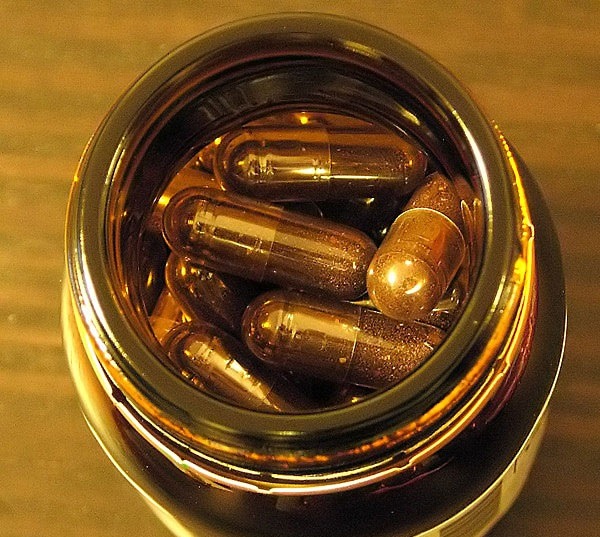 NPQ has long tried to raise the alarm about what Rick Cohen in 2010 called the unhealthy mix of nonprofits and pharmaceuticals. Now, that issue appears to be coming to the forefront of the consciousness of the public and the attention of lawmakers. The price of pharmaceuticals is one of the great scandals of our day, and it is sometimes hard to keep up with the manipulations in that field, all aimed at profiteering on the backs of the sick and taxpayers.

Sometimes nonprofits are complicit, and sometimes they are just players on a stage set by the corporations. For instance, on August 19th, the Purdue Research Foundation sold the rights to the tuberculosis drug cycloserine to Rodelis Therapeutics. The medication is specifically for multi-drug resistant TB. The foundation had been charging $480 for a supply of 30 pills, but Rodelis saw fit to unaccountably raise that price to $10,800. This would have, according to Rodelis’s own computations, made the cost for a patient taking the pills twice a day for a year $260,000. The course of treatment is estimated to be two years, and could run to as much as $788,000 altogether.

After outrage began to surface, the foundation unsold the drug, taking the rights back after declaring that they had not realized Rodelis’s plan. The foundation will increase its own price for the drug to $1,050 for the 30 pills to cover its costs for making the drug, which has a small market of 40 to 60 patients each year, but this is a tenth of what it would have cost under Rodelis.

“The cost would have prevented patients who needed the drug from getting it,” said Charity Dean, health officer at the Santa Barbara County Public Health Department and president of the California Tuberculosis Controllers Association.

The interesting further twist on this as far as our sector is concerned is the history of the drug:

Starting in 2003, as part of a philanthropic initiative on TB, Lilly transferred rights and manufacturing skill to generic drug companies in India, China, South Africa, and elsewhere to supply the regions most affected. In 2007, it gave the rights for the United States and Canada to the Chao Center for Industrial Pharmacy and Contract Manufacturing, which is under the auspices of the Purdue Research Foundation.

The Wall Street Journal recently reported on this dynamic of buying the rights to drugs and then precipitously increasing prices nearly out of sight, offering philanthropic “relief” then to those who cannot afford the cost or are uninsured. Insurers, including Medicaid, are charged full freight, driving up the costs of healthcare. The trend has prompted legislation filed recently by Sen. Bernie Sanders (I-VT).

The practice of buying older neglected drugs for rare ailments only to turn them into specialty drugs is a fairly new business model. For instance, Turing Pharmaceuticals recently acquired Daraprim, a 62-year-old drug used to treat toxoplasmosis, a serious parasitic infection, and raised its price from $13.50 per pill to $750.

Meanwhile, new pharmaceuticals are also coming under fire for their cost. “This year, a West Hollywood woman sued Anthem Blue Cross for refusing to cover the estimated $99,000 it would cost to treat her hepatitis C with Harvoni,” one of two new drugs for that disease. And in Boston, the nonprofit Institute for Clinical and Economic Review is pursuing a set of comprehensive reviews aimed at establishing “value-based” prices for new prescription drugs. It has already issued a draft report on a new pricy class of cholesterol-lowering injectables, finding that they should cost 85 percent less than the $14,100 to $14,600 annual cost now charged.

Yesterday, the New York Times reports, in response to this new scrutiny, biotechnology stocks fell amid worries about government regulation of pharmaceutical prices. As this issue heats up, expect to learn a lot more about the interconnection between nonprofits and pharmaceutical companies.—Ruth McCambridge