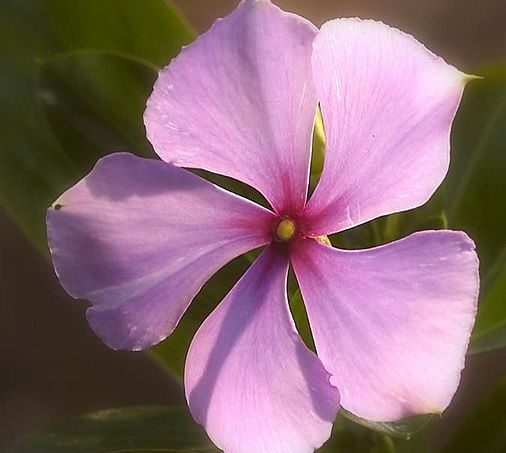 The average age of a child diagnosed with cancer is six. Although those suffering from more common cancers have access to breakthrough medications, those with less common forms have little hope. Nonprofits are working to change this deadly diagnosis.

On Friday, Nonprofit Quarterly examined the high cost of cancer drugs and how these drugs’ high price tags do not always correlate to life saving results. Here, we examine the lack of medications available for many childhood cancers.

In the United States, more children die from cancer than any other disease. Each year, one in 285 children are diagnosed with the disease and an estimated 2,000 will eventually die from it. Worldwide, more than 175,000 children are diagnosed, or one every three minutes. Two-thirds of those treated will suffer long-term effects; by the age of 45, 80 percent suffer severe life-threatening conditions.

Four-year-old Penelope had neuroblastoma, a form of cancer originating in nerve tissue. Suffering since the age of one, she received all of the conventional therapies, including chemotherapy, radiation, surgery and a bone marrow transplant, but the cancer continue to grow unhindered. Her father, John London, refused to give up and turned to the Internet. He learned of a study at the University of Vermont using an anti-parasitic drug. The drug was originally used to treat an unrelated infection, but it also seemed to affect neuroblastoma tumors. After learning of the unexpected occurrence, Dr. Giselle Sholler did a specific study and found the drug reduced tumor size in cell lines and mouse models by up to 75 percent.

Mr. London wanted the drug for Penelope, but it was not approved in the U.S. for this use. Although Bayer, the manufacturer, did not have any immediately available, the U.S. Centers for Disease Control and Prevention (CDC) had stockpiled the drug for possible outbreaks of Chagas disease, a potentially deadly infection occurring mostly in Latin America but increasingly seen in parts of the U.S. After two months of calling Bayer, the CDC, and the U.S. Food and Drug Administration (FDA)—which possesses the power to grant compassionate-use approval—Penelope received it. Six weeks later, she was active again.

According to the American Cancer Society, less than one percent of all cancers affect children. But, more children die from childhood cancer than AIDS, asthma, cystic fibrosis, congenital abnormalities, and diabetes combined. And since 1975, the overall number of cancer patients is increasing. While children suffering from more familiar types of cancers, including acute lymphoblastic leukemia, have access to new treatments that have made significant improvements, those like Penelope who suffer from less common cancers have few new options. Part of the reason is the cost pharmaceutical companies incur to develop new drugs: around $1.4 billion. In addition, childhood cancer receives less than four percent of the entire National Cancer Institute’s research budget. This translates to $185.1 million, or forty to fifty therapeutic trials across the country. What’s more, the amount the Institute spends has been decreasing over the last four years.

Because of the lack of interest from Big Pharma and the paltry amounts of government funding, nonprofits have stepped in to fill the gap. Mr. London and another father, Scott Kennedy, whose son, Hazen, also died of neuroblastoma, began Solving Kids Cancer. The organization continues to be led by parents whose children suffered from cancer. Its mission is to “proactively drive the creation of innovative treatments to help kids that are sick right now. By using small, nimble trials, [they] discover new treatment options at revolutionary rates.” Currently, the organization is sponsoring twenty-six trials and raised $650,000 at their 2015 spring event.

Since less than five percent of children survive relapsed neuroblastoma, developing new drugs and therapies is crucial. Clearly, there is much work to be done for the Penelopes and Hazens of the world.—Gayle Nelson