Nonprofits Win Tax Lien Cases in Camden – One at a Time 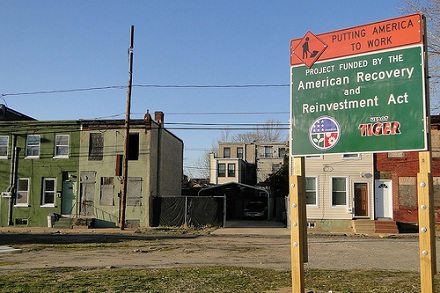 In mid-June NPQ reported on the fact that the city of Camden has placed 10,000 liens on properties for unpaid taxes or water and sewer bills. This number of liens is, in itself unusual for a city with just 77,000 residents, but what makes the situation especially notable for NPQ is the fact that there are many nonprofits on the lien list despite the fact that they are…tax exempt.

The liens have forced these organizations to run to tax court to get relief – a process that can be very cumbersome. The court, it seems, is not amused because it is reported here that many of the cases are being found in favor of the nonprofits (this article uses the term “slam dunk” in relationship to decisions made on cases pursued by the nonprofits) and the city is being charged court costs and to repurchase the liens at a price higher than what they were sold for. These findings have cost the city an estimated $300,000 in anticipated revenue to date.

The situation is made just a bit stranger by the fact that Frank Librizzi, the assessor who made the decision to place the liens, resigned right afterwards leaving behind a terse handwritten resignation note. Still, the city is not backing off its position, though the trend appears to foreshadow snowballing costs for the taxpayers of Camden.—Ruth McCambridge