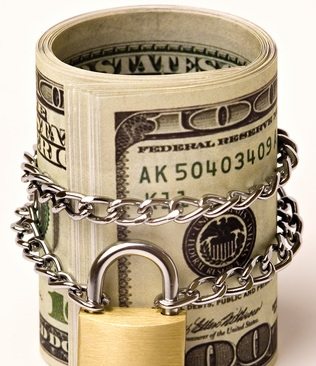 In New York, taxpayers can check off any of eight boxes on their state tax returns to dedicate money to charity, with one of those causes being the fight to end prostate cancer. But that money had been scheduled to be funneled through a brand new charity, and even though $1.8 million has been received from the public, not a penny has gone to any program.

The charity in question is the New York State Coalition to Cure Prostate Cancer. In 2004, they were linked with the California-based Prostate Cancer Foundation, which, at the time, established a unique public-private partnership where the PCF would match taxpayer donations by contributing to the NYSCCPC, which would devote the money to research and prevention programs. That relationship, as per the Journal News, “has proved unworkable, although details are scarce on why.”

Apparently, the Department of Health has tried to establish a process to transfer money to the nonprofit. “They have been, frankly, unsuccessful,” said department spokesman Bill Schwarz.

Meanwhile, in 2011, the Internal Revenue Service revoked the foundation’s tax-exempt status after it had failed to file returns for three straight years.—Ruth McCambridge