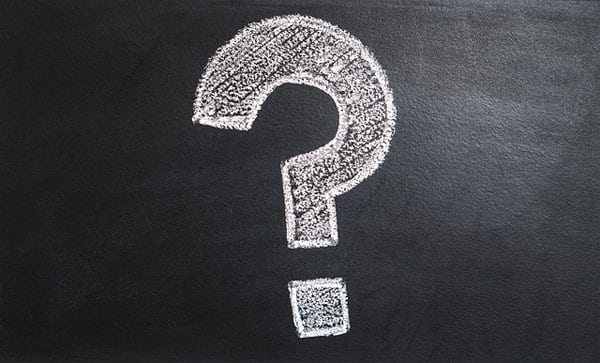 If you or a family member are a high school student preparing to attend college, decoding the student financial aid letter is among the first exams, and one with long-term economic and emotional implications. Unfortunately, for many institutions, representing the true cost of attendance is a trick question that has the potential to trap students and families into surprise loans and immediate bills.

According to a recent study by New America with uAspire, 36 percent of college financial aid letters sent to students do not even identify true costs of a student’s attendance, so there’s no context for the financial aid being offered. Letters use jargon and terminology that fail to explain how scholarships, grants, loans, and work-study differ from each other. “Of the 455 colleges that offered an unsubsidized student loan, we found 136 unique terms for that loan, including 24 that did not include the word ‘loan.’” Only about half of the letters provided information about accepting or rejecting the financial aid being offered, lacking “next steps” information.

Not only does the confusing information, inconsistent terminology, and lack of a consistent letter format make it difficult for students and families to know what they’re exposing themselves to financially, it’s almost impossible to do side-by side comparisons between different institutions’ aid offers. A stated large financial aid “award” to a student may hide the fact that loans make up the lion’s share of the offer, or that some institutions include a student’s non-tuition costs in their calculations and others do not. In fact, the 900 institutions studied used 23 different calculations to arrive at student attendance cost figures.

One key finding is that, for students receiving need-based Federal Pell Grants, about one-third of first-year college costs, or about $12,000, needs to be paid by students and their families. Fifty-one percent of costs are covered by “gift aid,” with 16 percent covered by federal student loans.

The study’s key recommendation is that federal and state mandates should be established to cover the format and content of financial aid letters, including consistency of terminology and formula calculations that will make it easier to understand the information as well as to compare competing offers.—Michael Wyland