Paid and Unpaid Workers: The Lean In Flap 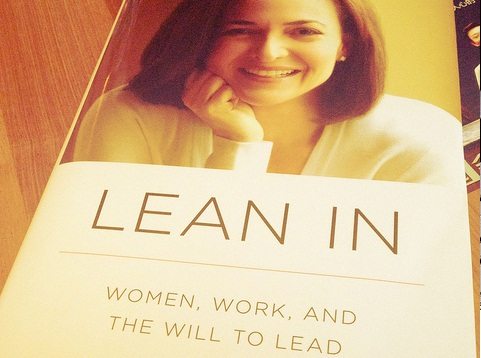 Jessica Bennet, the editor-in-chief of Lean In, advertised on Facebook for an unpaid internship about a week ago in a way that some considered rather rich, in that the organization’s famous founder, Sheryl Sandberg, is very very rich with a net worth of over $1 billion, derived from her (paid—hello!) association with Facebook. Worse than that, the raison d’être of the organization is to encourage women to speak up and be paid what they are worth. (Bennett followed up that post the next day to stress that the ad was “[her] post, on [her] feed…NOT an official Lean In job posting.”)

This kind of faux pas comes under the general heading of tone deaf, but up on stage playing the piano. “Discordant” may be the word—mission-based dissonance. The organization has apologized for its lack of forethought and acknowledged the mistake, but it likely needs to take a more positive stance on unpaid internships to be seen as being a serious player.

By the way, NPQ itself does not have a position on unpaid internships, but we do think that the arena of paid-vs.-unpaid workers in this sector is still largely unexplored. We have had some interesting posts over the past few weeks about this, particularly as regards unionizing in an environment that includes volunteers.

NPQ welcomes the thoughts of its readers in this area. Unpaid or voluntary labor is one of the advantages this sector has, but what are the questions that need to be considered, and in what context?—Ruth McCambridge