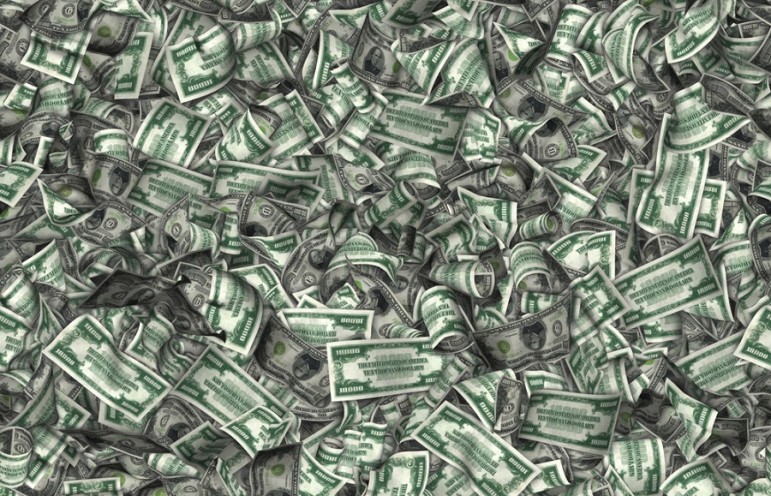 NPQ recently promised to track how nonprofits were involved in the pricing of pharmaceuticals, so here is another twist. Three pharmaceutical companies have “donated” more than $10 million to a nonprofit trade association to defeat the Drug Price Relief Act, a ballot measure in California that would impose price controls on drug purchases funded by the state.

The proposal would require that the state not pay more for drug purchases than the prices paid by the Department of Veterans Affairs. The measure would exert controls on a billion-dollar market that includes prison healthcare, Medi-Cal, and CalPERS managed care plans.

The three companies who made such a generous gift last week, even before the net impact of the initiative was fully estimated, to the 501(c)(6) business league known as the Pharmaceutical Research and Manufacturers of America, are:

There is less money on the side supporting the proposal, spearheaded by the AIDS Healthcare Foundation, which has raised only $1.25 million to support their work. These supporters must collect a total of 365,880 signatures in the next three weeks to have the initiative qualify for the November 2016 ballot.—Ruth McCambridge