PILOTS Push Ahead in Pennsylvania 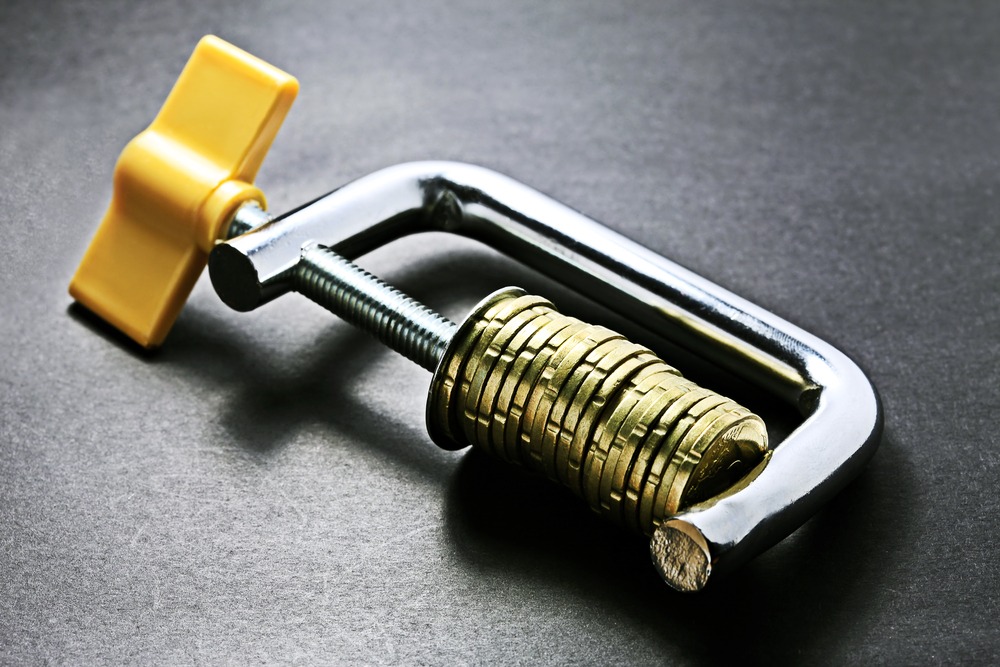 The cities of Bethlehem and Allentown, Pennsylvania, have joined the list of financially struggling municipalities across America that have turned to their property tax-exempt hospitals and colleges for possible financial contributions.

Although a new approach in the Lehigh Valley, some 50 miles north of Philadelphia, cities and counties across the nation have been asking for PILOTS, or payments in lieu of taxes, from their largest nonprofit landowners for years. In Pennsylvania, the cities of Philadelphia, Bethlehem and Allentown are the largest cities in the state not to receive any major financial contributions from nonprofit institutions, while Pittsburgh brings in millions annually.

Allentown will meet soon with its local hospitals and colleges about such payments, while Bethlehem, which unsuccessfully sought PILOTS last year, will continue pushing for them.

The two cities are part of a growing national trend where local governments seek contributions from normally tax-exempt nonprofits as they struggle with tax bases that are largely stagnant due to the Great Recession and increasing pension and healthcare costs. While they have no legal authority to compel them, they have been ratcheting up the pressure for cash from their more well-heeled nonprofits.

The National Council of Nonprofits says there has been an increase in PILOT requests, with most cities starting with larger schools and hospitals. A Council spokesman called these efforts shortsighted, noting such institutions tend to increase property values and provide important public services in their communities, thus creating a smaller budget hole for their cities in the first place.

The irony of PILOTS is that municipalities and nonprofits are both in the business of providing a wide range of public services to the people living in their communities. While PILOTS may help a city meet its revenue needs and fund operations, the payments only divert scarce financial resources from nonprofits and hurt their programs—basically, robbing Peter to pay Paul.

In the next few weeks, an Allentown City Council committee will meet with several local colleges and hospitals. Ironically, the article points out that while the city’s hospitals do not make any annual payments, they do offer laboratory tests, mammograms, ambulances, and other services valued at about $225,000, according to the city. But city council members have said that the colleges could contribute much more than they do.

So far, responses from the institutions have been mixed, at best. The city is particularly focused on nationally-known Lehigh University, the city’s largest landowner, which has a reported $1 billion endowment.

Bethlehem’s mayor told the paper that many colleges nationwide provide project-specific donations but still make an annual contribution to their host municipalities. Across Pennsylvania, eight out of the state’s 13 cities with more than 40,000 residents receive at least some financial contributions from their local nonprofits. The issue has been quite high-profile in Pittsburgh, which gets $2.6 million annually. A growing number of local governments, primarily in the eastern half of the U.S., receive PILOTS.—Larry Kaplan