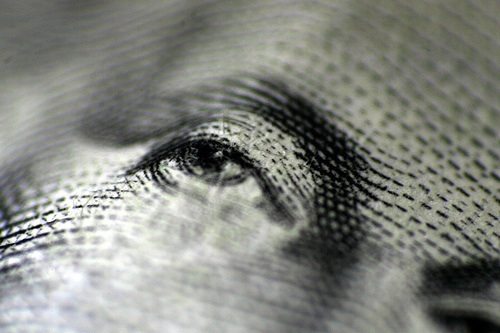 Now that President Obama has released a proposed budget for Fiscal Year 2014, the ideological battle of taxation and spending is now joined in something close to what Congress calls the “regular order.” Unlike the past couple of years of federal budget-making, left to a handful of Congressional leaders to negotiate behind the scenes, the President’s proposal, along with budgets passed by the U.S. Senate and the House of Representatives, moves the nation back into the process of congressional committees holding hearings, calling witnesses, issuing reports, and recommending legislation for the floor votes.

The order isn’t quite “regular” in this instance; the President’s budget proposal, several months late, follows rather than precedes the budgets crafted by the Senate Budget Committee, chaired by Senator Patty Murray (D-WA), and the House Budget Committee under Rep. Paul Ryan (R-WI). Nonetheless, nonprofits should be able to do more this time around than lobby members of Congress, who are not very close to or involved in the budgeting process and are often very frustrated by their exclusion. And the President’s budget—all 244 pages of it, plus 508 pages of analytical perspectives—provides lots of specifics for nonprofits and legislators to examine, debate, and plan for.

Posture toward the Nonprofit Sector

In their focus on message discipline, the nonprofit leadership organizations are trying to utter relatively little that would divide 501(c)(3)s as they advocate for no changes to the charitable deduction. Although, as before, there is no Democratic Party appetite for the President’s returning proposal to cut the deductibility of itemized deductions, including but not limited to the charitable deduction, to 28 percent, charities are nonetheless mobilized. Despite recent research that the impact of the President’s proposal would be minimal and potentially would undo the negative budget impacts of sequestration on nonprofits, secular and religious charities have warned the President not to “tamper” with the charitable deduction, as though the White House were full of mischievous children tinkering with and breaking toys.

Without being drawn into the policy sinkhole of the charitable deduction, which for many nonprofits overwhelms the remaining content of the budget, this analysis focuses on other budget substance.

The President’s budget, however, offers nonprofits a variety of conceptual sweeteners as an overall promise as to what the White House would do for nonprofits. In a release with a compound title drawn from multiple tested messages, “Strengthening and Supporting Non-Profits, Philanthropic, Faith-Based and Other Community Organizations Working to Grow the Middle Class,” the White House largely suggests the following approach toward nonprofits in the budget: