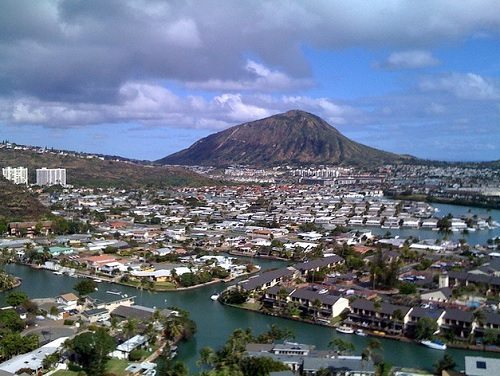 Hawaii Health Connector, the nonprofit charged with implementing the Affordable Care Act in Hawaii, made a troubling report to a legislative committee last week. It has had its new executive director in place for only a week, after the previous leader resigned over concerns about her work. The agency has spent or obligated nearly $100 million so far, but enrolled only “a few hundred” residents in healthcare coverage since October 15th. To compound the nonprofit’s troubles, Loretta Fuddy, Hawaii Health Department Director and one of Hawaii Health Connector’s four board members, was killed in a tragic plane crash on December 10th.

With these facts as a backdrop, it’s amazing to consider that Hawaii’s Chief Information Officer told lawmakers on December 11th that the state, when compared with other states, is “in the middle of the pack” with the implementation of the state’s healthcare exchange.

Legislators are concerned about the progress and the sustainability of the nonprofit’s implementation activities. One noted that, as a nonprofit, the Hawaii Health Connector may not be subject to the state’s “Sunshine Law” governing public agencies, even though it receives government funds. This has led some legislators and state employees to argue for the nonprofit to be disbanded and its activities performed directly by the state.

As if these prospects weren’t daunting enough, the state’s insurance commissioner was unable to say when, or if, the Hawaii Health Connector’s efforts would reduce implementation costs. “Your guess is as good as mine. Unless we address the cost drivers we’re going to see 6, 8, 10 percent cost increases every year.”—Michael Wyland

More about: HealthcarePolicies and Laws