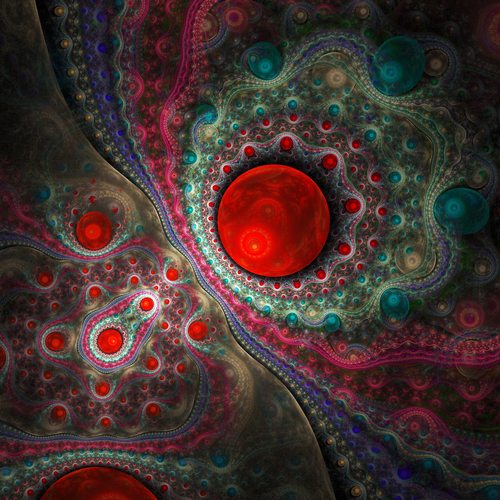 A public-private partnership in the city of Camden, New Jersey is aiming to improve public health through the sharing of data between local government agencies and community-based healthcare providers.

The Philadelphia Inquirer reports on a group of healthcare providers that for more than 10 years has used a database of information pulled from the city’s three hospitals to evaluate medical costs, identify hot spots in neighborhoods, and develop outreach programs. Camden is located just over the state line from Philadelphia.

This week, the Camden Coalition of Healthcare Providers will also be able to look at data from the Camden County Police Department that includes information in the criminal justice system, housing, and other public networks, which it hopes will lead to discovering the root causes of recurring problems and health disparities in low-income communities.

The initiative is similar to information-sharing systems in Philadelphia and New York and allows researchers to study the overlap between public safety and healthcare. It is funded by the Texas-based Arnold Foundation, which works on social justice, and co-sponsored a local nonprofit group.

The project is also an example of private philanthropy helping public sector agencies find ways to improve their services and effectiveness. The Inquirer’s website reports that the coalition plans to produce “a report by year-end that will identify proposed solutions for addressing health and safety needs, and areas where money and resources are unwisely spent.”

“In the last year, plans to quantify and analyze Camden’s abandoned buildings and its crime patterns have also emerged. In a city that has long been associated with inefficiency and waste, some nonprofit groups and researchers say data-driven approaches are key to solving problems,” the article continues.

The coalition’s leaders credit fresh local political leadership and a restructuring of local government agencies with the new openness to data sharing with private nonprofits and a willingness to rely on philanthropy to help them be more responsive. It began studying the city’s healthcare access in 2002, and has since built relationships with the healthcare community and leaders at every level of state and local government.

The coalition uses data to tell stories about the population it serves and is in the middle of a nine-year project, funded by the MacArthur Foundation, that will show how integrated data systems can inform public policy and help governments improve their systems.

The hope is that the data from Camden’s public systems may help advocates better prepare emergency room workers, paramedics, and other professionals who deal with the city’s most challenged residents.—Larry Kaplan